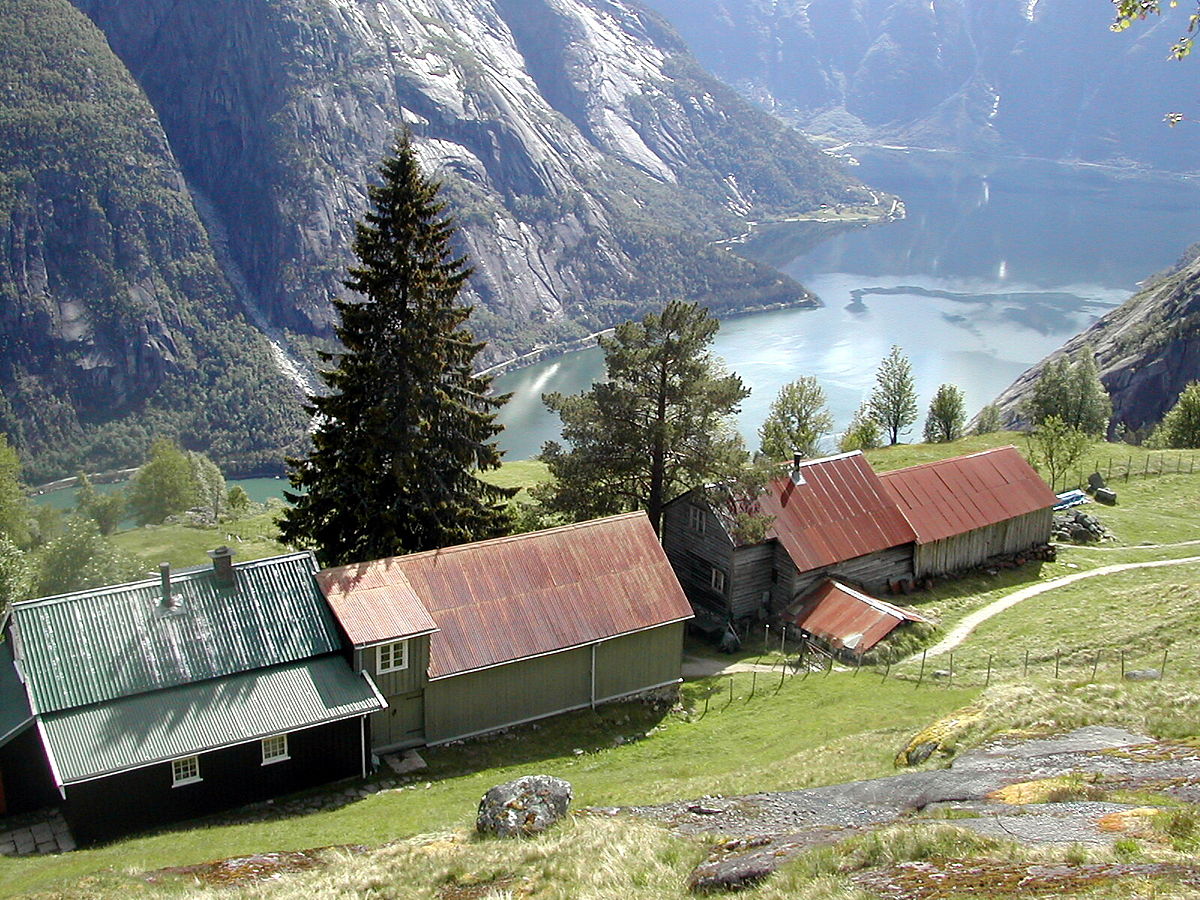 Norway holds parliamentary elections on September 13, 2021. Prime Minister Erna Solberg, who heads a center-right coalition, has been in office since 2013. She faces a serious challenge from the left-leaning opposition and the Greens. More

Katja Hoyer, The Spectator (September 4, 2021): Could a left-wing coalition end up running Germany? Some of Die Linke’s mission statements read like something from a bygone era

Silvia Amaro, CBNC (September 3, 2021): ‘It is not a normal election’: The outcome of Germany’s historic vote remains uncertain

The Economist (September 2, 2021): Germany’s election, seen through the bottom of a glass: Conservative Bavarians and left-wing Berliners agree on beer but little else

Italy is due to hold regional elections in Calabria in the south, as well as mayoral elections in several major cities, on October 10 and 11. The next general elections aren’t due until June 2023, but as is ever the case with Italy, snap elections are possible. However, in January 2021, the government collapsed after former prime minister Matteo Renzi withdrew his support. Former European Central Bank chief Mario “Super Mario” Draghi formed a government in February 2021.

Silvia Amaro, CNBC (September 3, 2021): Italy is enjoying an unusual period of political stability. But a crisis could be around the corner

bne IntelliNews (September 1, 2021): Estonian president-elect says will try to talk to all of country’s political forces

In the July elections, Trifonov’s ITN surpassed GERB to win the most seats, but not enough for a majority. ITN was not able to form a government, and the Socialists refused. Therefore, there is a strong chance of a third election, possibly around the time of the presidential election. More

Clea Caulcutt, Politico (September 7, 2021): Who’s who in the race to find a conservative candidate to run for French president

Roger Cohen, New York Times (September 2, 2021): The French Left Is in Disarray, but Here Comes Anne Hidalgo: The charismatic and divisive socialist mayor of Paris is eyeing an office that has been occupied by eight male presidents over six decades.