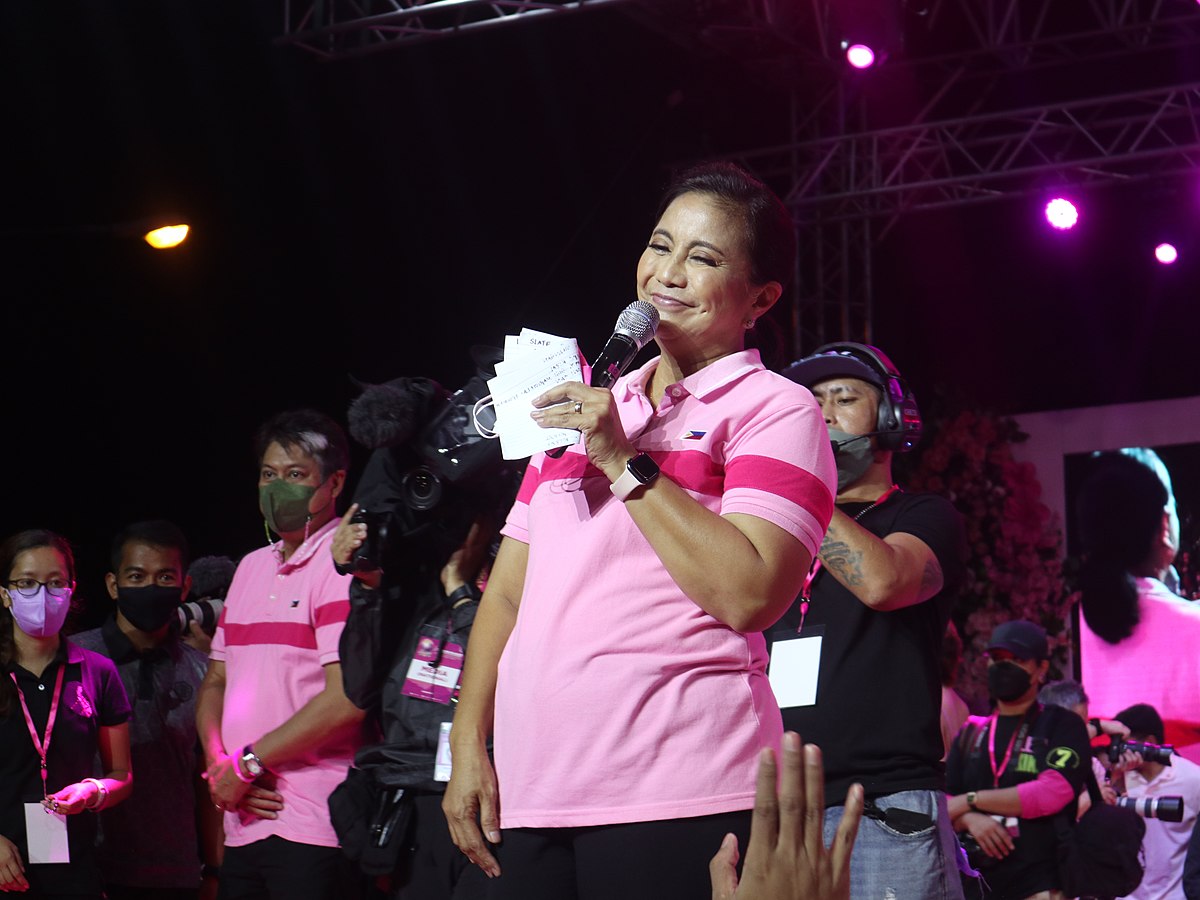 Australia’s federal parliamentary elections are due May 21, 2022, but snap elections could happen. Meanwhile, several states hold elections in 2021. In the last general elections, in 2019, Prime Minister Scott Morrison’s Liberal Party won in a surprise result, after trailing in pre-election polls.

This year, Labor, under the leadership of Anthony Albanese, hopes to come back into power after __ years in opposition. More

On May 8, 2022 (delayed from March), an Election Committee consisting of 1463 people – primarily pro-Beijing politicians and business figures – will choose the Chief Executive. Incumbent Carrie Lam has indicated that she will not run for a second term. Overall, the process has been characterized by a lack of transparency and a heavy hand from Beijing. More

Timothy McLaughlin, The Atlantic (April 3, 2022): The Final Blow to Hong Kong: The city deftly connected China and the world for decades. That historic balancing act won’t be revived.

While the Philippines lacks significant hard power, it is located in a geopolitically crucial area. The country has been a key U.S. ally since World War II, but Duterte has flirted with moves to bring the Philippines closer to China and away from the United States during his tenure in office. However, the country has ultimately kept the defense pact with the U.S. intact.

Anthony Esguerra, Voice of America (April 1, 2022): Inside the Philippines’ Critical Presidential Election: Marcos Jr. leads Leni Robredo in the race, but with a month left until election day much can still change.

Adele Webb, Lowy Institute (March 28, 2022): How the Marcos family could rule again in the Philippines: In a country where the average age is 25, has collective
memory been washed of the nation’s iron-fisted kleptocrat?

Sam Rainsy, The Diplomat (April 1, 2022): How the Candlelight Party Can Restore Political Pluralism to Cambodia: Since the banning of the Cambodia National Rescue Party in 2017, an old party has kept its flame burning.

Papua New Guinea’s politics are chaotic, and no single party has ever commanded a majority in parliament. Coalitions shift frequently. Current prime minister James Marape came into power in May 2018 when former prime minister Peter O’Neill lost a no-confidence vote after being in power for eight years.

Papua New Guinea’s parliament currently has no women – it is one of only three all-male parliaments in the world. However, efforts are being made to elect women this year.

Melissa Maykin, Inga Stunzner and Hilda Wayne, ABC News Australia (April 1, 2022): PNG heads to the polls in June this year — will it be a chance for women to finally shine?

Japan holds elections for half of the House of Councillors, the upper house of the bicameral parliament, on July 25, 2022. These follow general elections that took placeon October 31, a bit earlier than the November deadline. The ruling Liberal Democratic Party (LDP), which has dominated Japanese politics since 1955, won another term in office, despite somewhat decreased approval ratings in recent months. Former foreign minister Fumio Kishida, who won the LDP’s pre-election leadership contest after former prime minister Yoshihide Suga decided not to run for re-election, was thus elected prime minister.

The upper house elections are important because a win for LDP would bring more political stability and reduce the chances of snap general elections.

Kate Lamb and Stanley Widianto, Reuters (April 7, 2022): Indonesia president seeks to end talk he is angling for a new term

Matthew Wale, The Guardian (March 30, 2022): The Solomon Islands deal with China isn’t about security – and it will hurt the Pacific

Malaysia will likely call early general elections once the COVID-19 emergency is over. Meanwhile, several of Malaysia’s states are due to hold elections in the next year. In Malaysia’s federal system, state governments have significant powers to make laws for their own states.

← April 2022 Election Outlook
Americas This Week: April 9, 2022 →
By continuing to browse the site you are agreeing to our use of cookies.
Share This