Hungary is holding parliamentary elections on April 3, 2022. Prime Minster Viktor Orbán’s Fidesz party has become increasingly authoritarian, to the concern of many both in Hungary and in the international community. There have been concerns about the fairness of the elections. Moreover, Orbán’s increasingly close ties to Russia and China have become a concern for many Hungarian voters.

Serbia has tried to balance movement toward joining the European Union with maintaining good relations with Russia. Russia’s invasion of Ukraine has brought the issue into even greater focus. Meanwhile, China has stepped up its presence.

The DRC will hold gubernatorial and vice-gubernatorial elections on April 6, 2022. After that, the country is due to hold general elections in 2023. The December 2018 presidential and legislative elections, which took place after multiple delays, were mired in controversy and dispute. The election commission declared opposition leader Félix Tshisekedi the winner of the presidential poll, but the Catholic Church, which deployed 40,000 election observers and is a highly trusted institution in the country, said that their data indicated a victory for another opposition leader, Martin Fayulu. When Kabila’s chosen successor, Emmanuel Ramazani Shadary, was polling too poorly for Kabila to credibly rig the election for him, Kabila cut a deal with Tshisekedi. This marked the first peaceful transfer of power in the country’s history, whether or not the election results were legitimate.

Major opposition figures Moïse Katumbi and Jean-Pierre Bemba were barred from the polls and spent the election cycle outside the country, but both have returned.

However, tensions remain high and violent conflict continues in many places. The DRC’s vast mineral wealth exacerbates the various conflicts.

Gambia is holding legislative and local elections on April 9, 2022. These follow the December 2021 presidential election, the first since it began its remarkable transition to democracy in 2016, when citizens removed dictator Yahya Jammeh – who had come to power in a coup and ruled for 22 years – peacefully, via the ballot box.

Jammeh sought to influence the 2021 election from exile (he is currently in Equatorial Guinea). Although Jammeh and Barrow had previously made a controversial pre-election deal, they abandoned it and Jammeh ultimately called on voters to oust Barrow, who nonetheless won re-election by a large margin.

Even though international observers and Gambian civil society organizations have called the 2021 presidential election credible, some opposition candidates challenged the results, highlighting the fact that Gambia still has a ways to go in its transition to democracy.

As for the traditionally-dominant parties, the center-right Republicans have selected Valérie Pécresse, president of the regional council of Île-de-France. The Socialists chose Paris mayor Anne Hidalgo as their candidate. Pécresse was polling in second for a long time, and could very realistically beat both of the far-right candidates and make it to the runoff. Far-left Jean-Luc Melenchon, whose rallies sometimes feature “smell effects,” has risen to third place in the polls in the weeks before the election.

Nigeria, Africa’s most populous country, holds general elections on February 18, 2023, but some states are due to hold gubernatorial elections before that, including Ekiti and Osun states in 2022. Edo State in the south holds local elections on April 19. 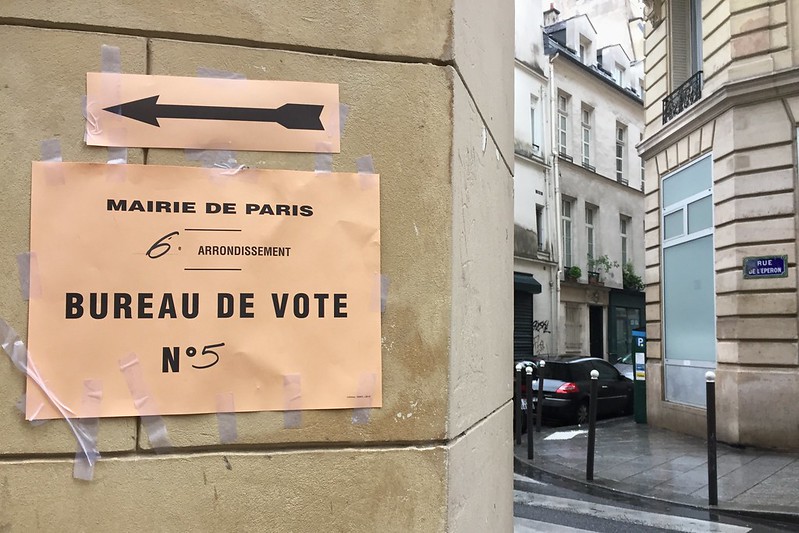