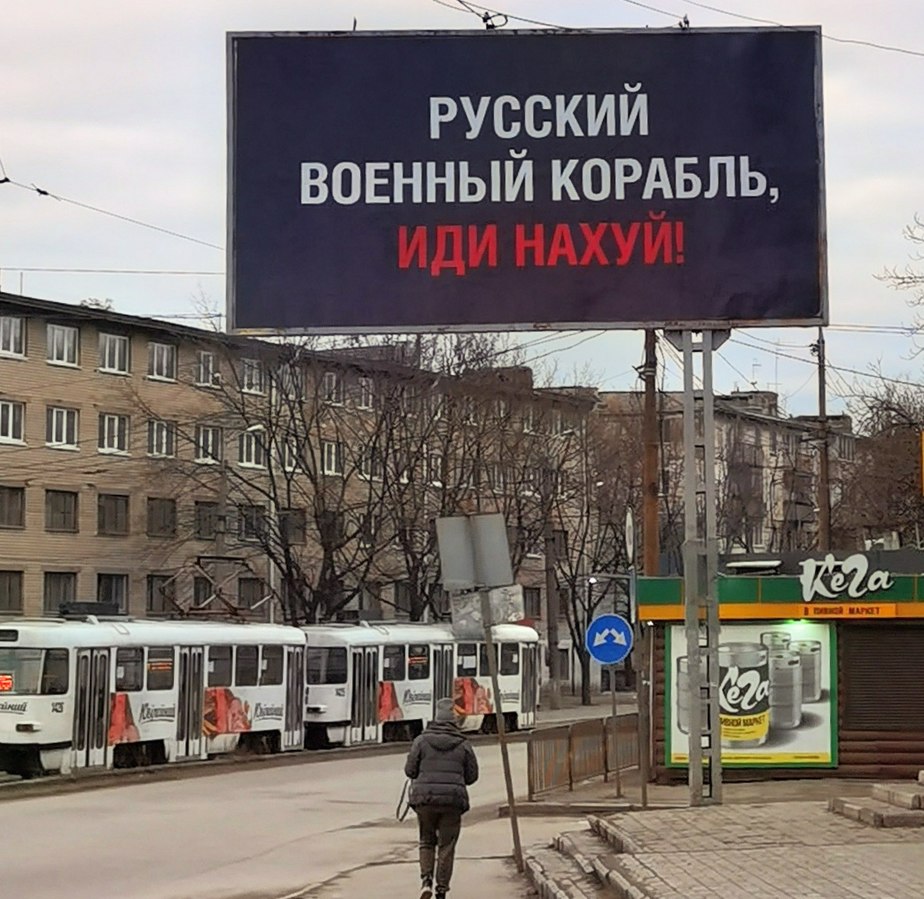 Russia is due to hold regional and gubernatorial elections in some regions in September 2022 (because Russia staggers its regional elections, each year has some scheduled.

Billy Perrigo, Time (March 30, 2022): ‘Surprisingly, I’m Quite Optimistic.’ Navalny’s Chief of Staff on What War In Ukraine Means For Russia

Marc Perelman, France24 (March 29, 2022): Top Navalny aide: ‘Putin shortened his time in power when he went to war in Ukraine’

Georgia is due to hold parliamentary elections in October 2024, but snap elections could happen. The October 2021 local elections took place in a tense political climate, exacerbated by the arrest of former president Mikheil Saakashvili upon his return to the country on the eve of the vote. Runoffs took place on October 30, including for the important role of mayor of Tbilisi, which the ruling Georgian Dream party failed to win in the first round. Ultimately, Georgian Dream did win the second round amid criticism from the opposition.

Following Russia’s 2008 invasion of Georgia, Russia has occupied two breakaway territories, Abkhazia and South Ossetia. Both territories have declared independence, but the vast majority of the world considers them to be part of Georgia. On March 30, South Ossetia’s de facto president announced that he will take steps to make South Ossetia part of Russia. More

Joshua Kucera, Eurasianet (March 31, 2022): South Ossetia says it will seek to join Russia: It’s not the first time the breakaway Georgian territory’s de facto authorities have signaled the intention. In the past Russia has blown the calls off, but its calculations may be different now.

← Europe This Week: March 30, 2022
April 2022 Election Outlook →
By continuing to browse the site you are agreeing to our use of cookies.
Share This