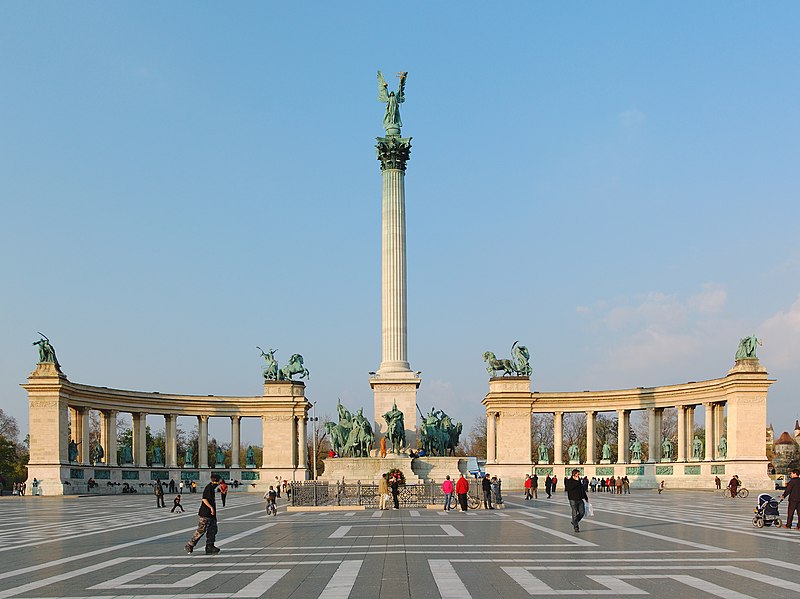 bne IntelliNews (March 30, 2022): Serbia’s general and presidential elections to be a clash of generations

Aleks Eror, openDemocracy (March 30, 2022): Serbia’s elections present a dilemma for the EU: As tensions with Russia rise, Brussels must decide whether it wants to continue backing an increasingly autocratic government in Belgrade

As for the traditionally-dominant parties, the center-right Republicans have selected Valérie Pécresse, president of the regional council of Île-de-France. The Socialists chose Paris mayor Anne Hidalgo as their candidate. Pécresse was polling in second for a long time, and could very realistically beat both of the far-right candidates and make it to the runoff. Far-left Jean-Luc Melenchon, whose rallies sometimes feature “smell effects,” has risen to third place in the polls in the weeks before the election.

Cornelius Hirsch, Politico (March 30, 2022): 5 charts to help you read the French presidential election: With polls pointing to Emmanuel Macron’s likely reelection, turnout could be low … and that could help spring a surprise.

Gilles Paris, Le Monde (March 29, 2022): The slow fall of Eric Zemmour: The campaign of far-right candidate Eric Zemmour seemed to be going from strength to strength – until it wasn’t.

Silvia Amaro, CNBC (March 28, 2022): The French election is just two weeks away — and Russia’s invasion is overshadowing the vote

Zeljko Trkanjec, Euractiv (March 22, 2022): US Embassy to Bosnia: Elections must be held on time

First up was Saarland, which borders France and has in fact at times been part of France. The government prior to the elections was grand coalition of CDU and SPD, but SPD won an absolute majority and will head the next government, a big win for Scholz. CDU had headed Saarland governments since 1999 (albeit in coalition with other parties). Thus SPD winning an outright majority is a big deal.

Malta held parliamentary elections for March 26, 2022, a few months early (the elections were originally due in June). The current government of center-left the Labour Party won handily and will serve a third term.

Bulgaria is a member of NATO and the European Union (EU); however, it remains the poorest and most corrupt member of the EU. Meanwhile, Russia seeks to influence Bulgaria. More

Boryana Dzhambazova, Politico (March 21, 2022): Ukraine war exposes the Kremlin’s lingering reach in Bulgaria: New Prime Minister Kiril Petkov has to navigate a complex history of ties to Moscow and has already had to fire his defense minister.

Jennifer Rankin, The Guardian (March 20, 2022): ‘I will free Bulgaria from corruption’: Kiril Petkov speaks out