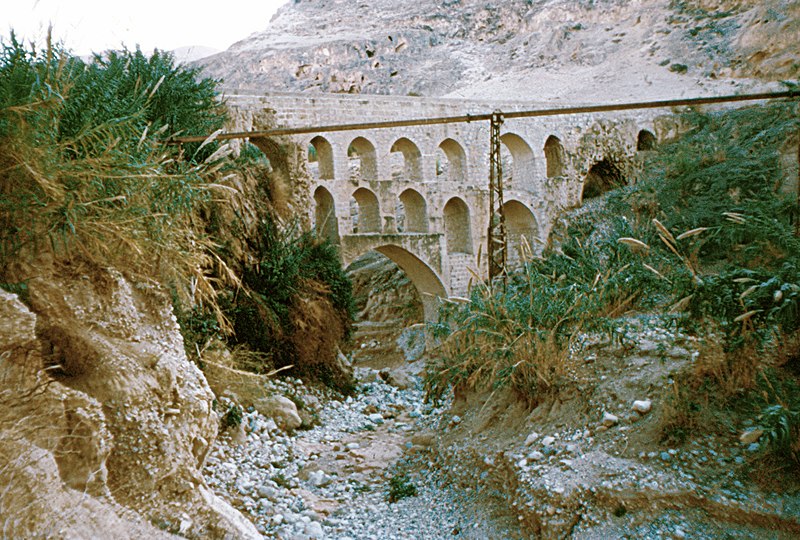 Pakistan is due to hold its next general elections by October 12, 2023. The the last general elections, in 2018, former cricket star Imran Khan – seen as the military’s preferred candidate – became prime minister when his Pakistan Tehreek-e-Insaf (PTI) won the most seats. The elections were  turbulent. Te main opposition parties are former prime minister Nawaz Sharif‘s Pakistan Muslim League-Nawaz (PML-N) and Pakistan People’s Party (PPP), founded by Zulfikar Bhutto and still led by members of the Bhutto family.

In October 2020, 11 of Pakistan’s opposition parties, including the PML and the PPP, united to form the Pakistan Democratic Movement (PDM), ahead of indirect Senate elections in March. In those elections, PTI failed to win a majority, a major political hit for Imran Khan.

Munir Ahmed, The Diplomat (March 22, 2022): Pakistan’s Khan Rallies Supporters Ahead of No-Confidence Vote: Recent mutinies within Khan’s Pakistan Tehreek-e-Insaf party could tip the scales against him, resulting in his ouster.

The Palestinian Authority held local elections in two phases, the first of which took place on December 11, 2021, and the second of which is due on March 26, 2022. The PA has repeatedly postponed its long overdue elections.

Aaron Boxerman, Times of Israel (March 26, 2022): Palestinians hold West Bank local elections as independent lists proliferate: Hamas formally boycotts vote, but some members still competing across region; Palestinians have not seen national elections for over a decade and a half

These follow parliamentary elections, which happened on November 10, 2020. Turnout was low, and both women and Islamist candidates saw poor results. Subsequently, King Abdullah II announced a new high-level committee to enact political reforms. This is not the first such effort in Jordan, and past attempts at change have been a disappointment to those who hope for reform, but it could be promising. Despite challenges, Jordan has generally been stable and politically moderate.

Dana Taib Menmy, The New Arab (March 10, 2022): Why Iraq is struggling to elect a president

Dipali Mukhopadhyay, Foreign Affairs (March 28, 2022): The Taliban Have Not Moderated: An Extremist Regime Is Pushing Afghanistan to the Brink