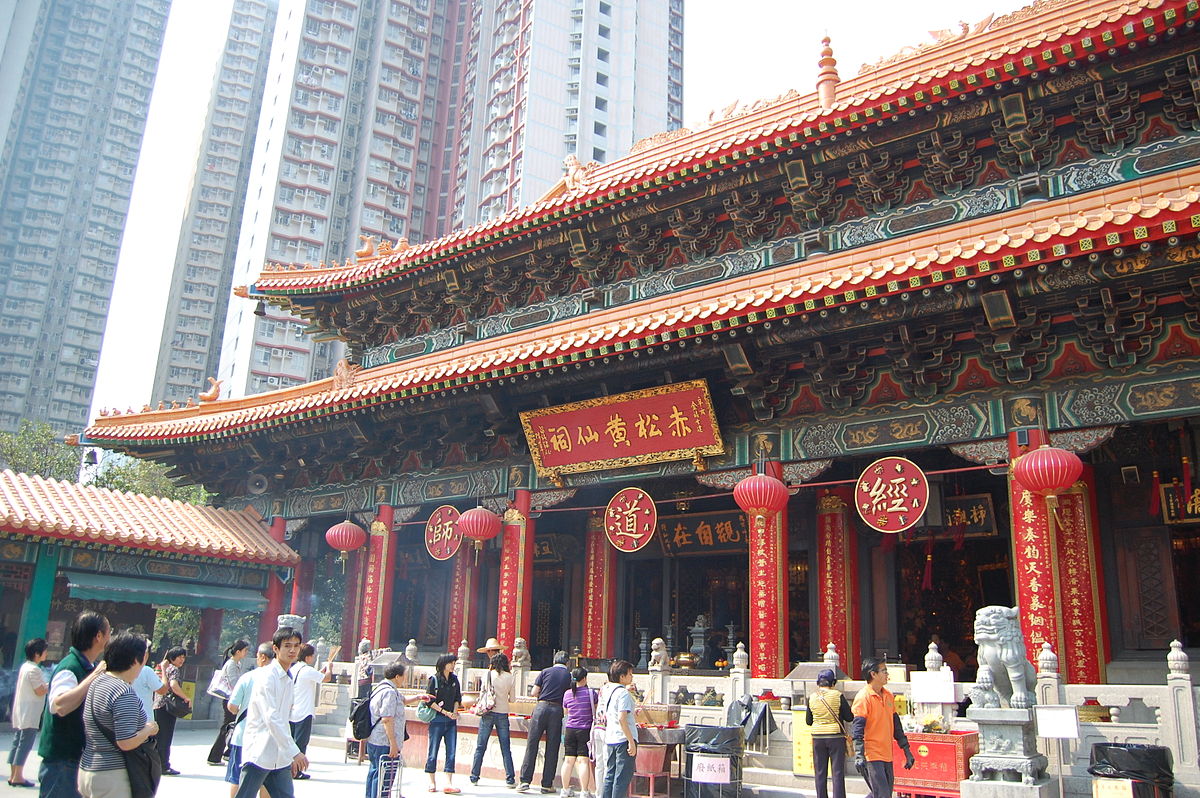 Sheila A. Smith, Council on Foreign Relations (October 5, 2021): The Road Ahead for Japan’s New Prime Minister

Timor-Leste Local Elections: Fall 2021 (due) and Presidential Election: March 2022 (due)

Frank Langfitt and Charles Maynes, NPR (October 8, 2021): The Nobel Peace Prize goes to journalists in the Philippines and Russia

Michael Beltran, The Diplomat (October 8, 2021): Philippines Presidential Race: Marcos and the Specter of Martial Law: With Bongbong entering the race, and the Dutertes floating around the edges, the Philippine presidential election is stirring up dark memories.

Malaysia will likely call early general elections once the COVID-19 pandemic is over. Meanwhile, several of Malaysia’s states are due to hold elections in the next year. Specifically, Sarawak is due to hold state elections in August (likely will be delayed), or very shortly after the federal government lifts the COVID-19 state of emergency.

Paul Donowitz, The Hill (October 6, 2021): In the wake of Burma’s coup, new US legislation offers a roadmap for action