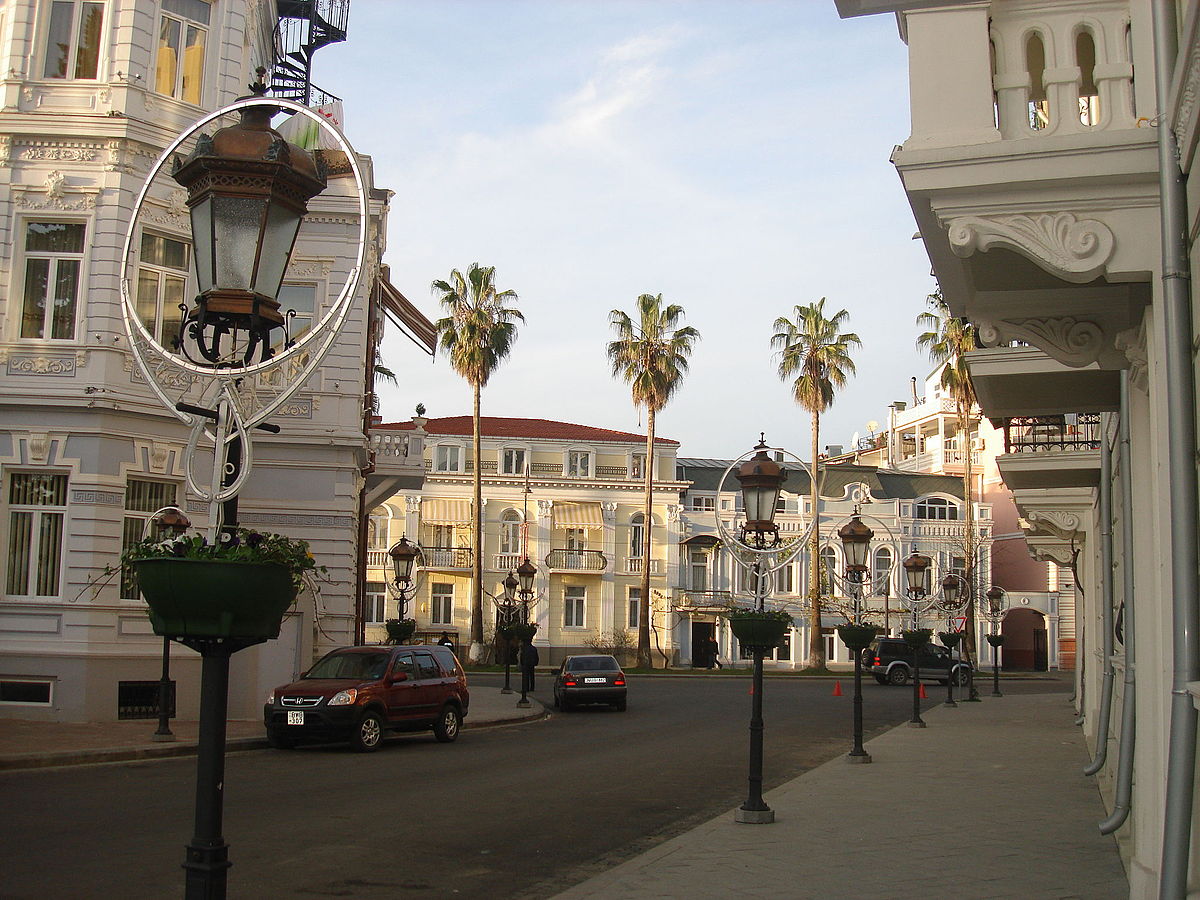 Catherine Putz, The Diplomat (October 6, 2021): Kyrgyzstan: A Year Since October 2020: It’s been a year since Kyrgyzstan erupted in post-election protests and precipitated the fall of yet another government in Bishkek.

Georgia held local elections on October 2, 2021 in a tense political climate, exacerbated by the arrest of former president Mikheil Saakashvili on the eve of the vote.

William Partlett, The Conversation (October 4, 2021): Russia is building its own kind of sovereign internet — with help from Apple and Google