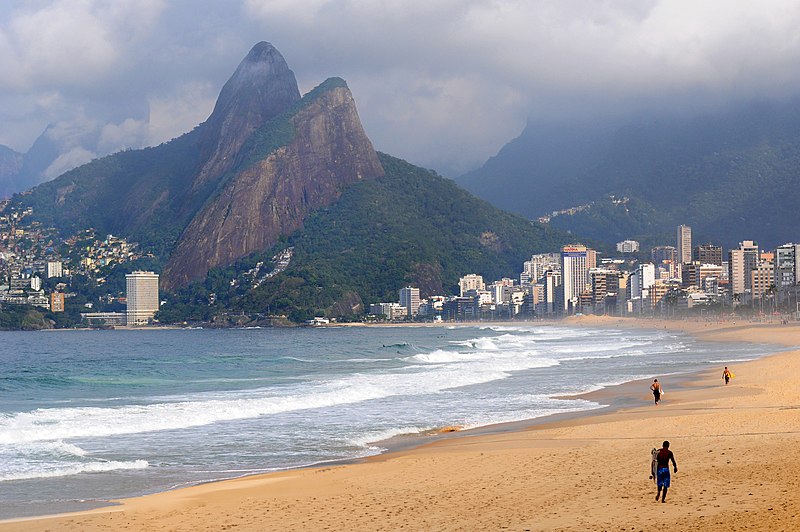 Brazil will hold municipal elections on November 15, 2020, with a second round on November 29, 2020. For background: the 2018 elections in Brazil swept controversial right-wing populist firebrand Jair Bolsonaro into the presidency. Bolsonaro, sometimes dubbed the “Trump of the Tropics,” ran against a political establishment notorious for corruption. However, his attitudes toward race and gender, and his attacks on the media, have raised concerns among many Brazilians. The country remains deeply polarized between right and left. The local elections are an important test for Bolsonaro, who is up for re-election in 2022. More

Venezuela plans to hold legislative elections on December 6, 2020, despite members of the opposition and international community calling for a delay in order to ensure credible, fair elections. These elections are taking place in the context of ongoing political, constitutional, and humanitarian crises have been going on for years. More

Naky Soto, Caracas Chronicles (November 13, 2020): What Conditions Would Allow Us to Trust an Election?

Peru has scheduled general elections for April 11, 2021. Voters will elect a president, all 130 members of the unicameral Congress, and 15 regional governors. These elections are coming on the heels of snap legislative elections that took place on January 26, 2020, and in the context of political turmoil and an economic crisis brought on by COVID-19. More

Belize held parliamentary elections on November 11, 2020. The center-right United Democratic Party government lost its majority in the face of an economic crisis due to COVID. The center-left’s People’s United Party (PUP) will take office, with John Antonio Briceno as prime minister. More

Bolivia held a rerun of the 2019 annulled general elections on October 18, 2020. Voters elected a president, vice president, plus the entire national legislature, which consists of 130 members of the Chamber of Deputies and 36 members of the Senate. Socialist Luis Arce won the presidency. More