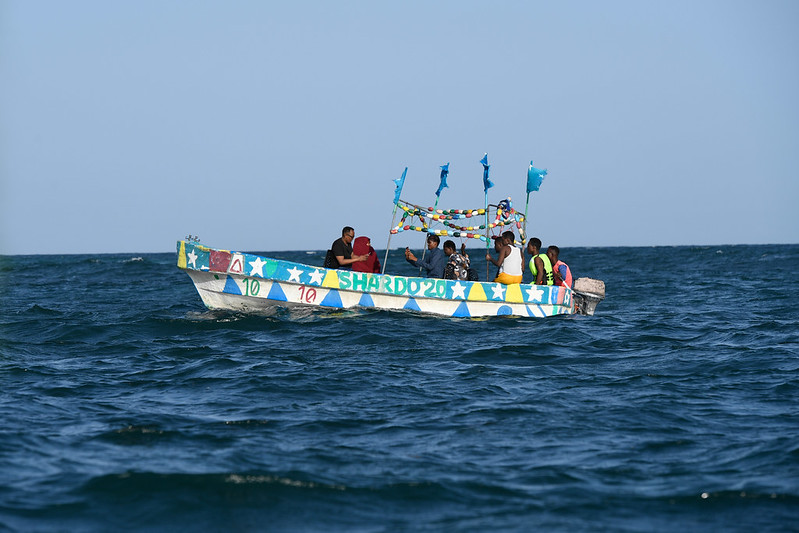 Reuters (April 28, 2022): Somalia: Parliament elects new speaker after security standoff: A power struggle between the prime Minister and president has contributed to the delayed election process in Somalia.

Democratic Republic of the Congo Gubernatorial Elections: May 6, 2022

The DRC is due to hold general elections in 2023. Before that, some provinces will elect governors on May 6.

Radio Okapi (May 2, 2022 – in French): DRC: Campaign begins for governors of some provinces

Nic Hailey, Al Jazeera (May 1, 2022): The failed ‘state of siege’ in eastern DRC should not be extended: There are much more promising strategies that could help bring sustainable peace to the region.

La Croix (April 29, 2022 – in French): DRC: Catholic and Protestant churches troubled by lack of respect for deadlines in the electoral process

David Malingha, Bloomberg (May 2, 2022): President, Deputy Deride Each Other Months Before Kenya Election

Emma Elversson, The Conversation (May 1, 2022): Drivers of electoral violence in Kenya: red flags to watch out for

The Central African Republic (CAR) had planned to hold local elections in September 2022, but they have been delayed. If held, these will be the first local elections since 1988, and they follow presidential and partial legislative elections that took place on December 27, 2020 in the midst of a worsening security situation. Rebels disrupted voting in some areas, so consequently, those constituencies held the first round of their legislative elections on March 14, 2021. In addition, some of the constituencies that did vote on December 27 held runoff elections for their legislators.

RFI (April 25, 2022 – in French): In the Central African Republic, the re-election of Emmanuel Macron brings forth bitterness and relief

Africanews with AFP (May 2, 2022): Chad: Junta postpones reconciliation dialogue to a “later” date

Potential 2023 candidates have already begun jockeying for position, and Nigeria’s two major parties plan to hold presidential nominating contests at the end of May. Since the return to civilian rule, vote-rigging and violence have plagued elections. While the 2015 polls – which handed the opposition its first-ever victory – were considered credible, international and  Nigerian observers found that the 2019 polls fell short.

The country is in the midst of several security crises.

The Economist (April 28, 2022): Old hopefuls are jostling to succeed Nigeria’s President Buhari: Most Nigerians are younger than 19. Their main candidates are over 70

Patrick Egwu, Reuters Institute (April 26, 2022): As Nigeria approaches the next elections, journalists are increasingly under threat

Mozambique’s politics have been dominated by FRELIMO, which has been in power since 1975, when Mozambique became independent, and the main opposition RENAMO. FRELIMO was most recently re-elected in 2019. The parties evolved from armed groups that fought a civil war between 1976 and 1992 (and have engaged in clashes since then until an August 2019 peace accord). The Soviet Union backed FRELIMO, while Rhodesia and then apartheid South Africa backed RENAMO.

AFP (May 1, 2022): UN chief calls on juntas in Burkina Faso, Guinea, Mali to hand power back to civilians

Cobus van Staden, The Africa Report (May 2, 2022: China: The bread-and-butter partner as African investment exceeds US

Erick Mwakibete, The Citizen Tanzania (May 1, 2022): From father to son: Africa’s varied experiences with succession politics

Jalel Harchaoui and John Lechner, Lawfare (May 1, 2022): How Russia’s War in Ukraine Affects Its Meddling in Africa

Democratic Republic of the Congo Gubernatorial Elections: May 6, 2022