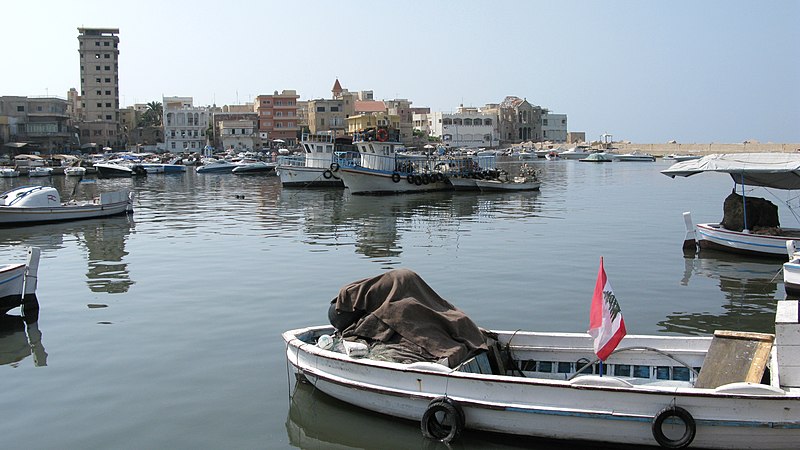 Arab Reform Initiative (May 2, 2022): The Lebanese diaspora and the upcoming elections: What lessons from the 2018 voting?

The Economist (April 28, 2022): Lebanon goes to the polls amid its worst-ever financial crisis: The system is still rigged in favour of corrupt incumbents against a divided opposition

Geoff Bennett and Juliet Fuisz, PBS (May 1, 2022): Why a vocal Turkish activist’s prison sentence is a ‘nail in the coffin’ for free speech

Yemen has been in a civil war since 2015. A cease-fire was announced on April 2, and subsequently power was transferred from President Abed Rabbo Mansour Hadi to a new Presidential Leadership Council.

Alexandra Stark, War on the Rocks (April 29, 2022): Can the Riyadh Reshuffle Bring Peace to Yemen?

Guillaume Decamme, AFP (May 3, 2022): Years after IS defeat, northern Iraq struggles to rebuild

Al Jazeera (May 1, 2022): Egypt releases three journalists ahead of Eid al-Fitr: Thousands of political prisoners, however, are estimated to remain in Egyptian jails.