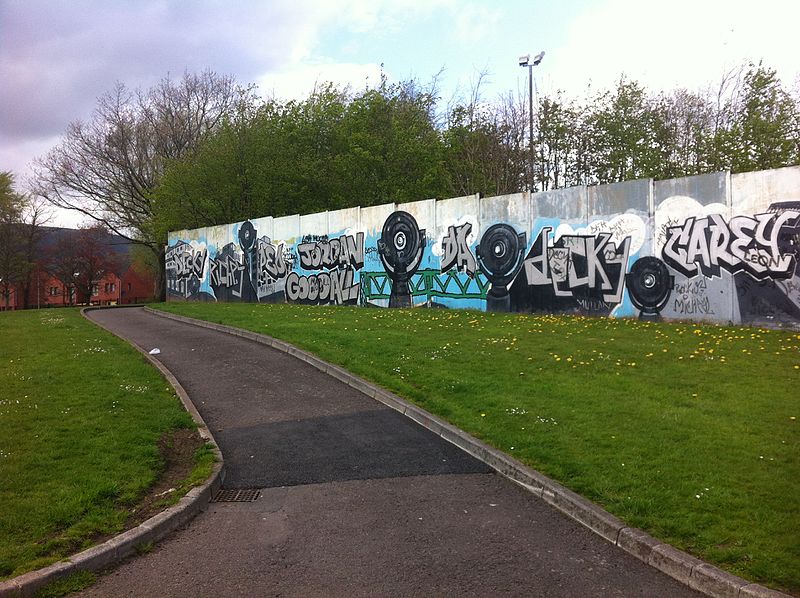 Suzanne Lynch, Politico (May 5, 2022): What Northern Ireland is really voting for: With the nationalist Sinn Féin party gaining ground on both sides of the border, Irish unity has never been closer.

The Economist (May 4, 2022 – podcast): “Voters could choose a party that does not want the country to exist”—Elections in Northern Ireland

Frankfurter Allgemeine Zeitung (April 29, 2022 – in German): Survey: CDU ahead in the election in Schleswig-Holstein

Iceland holds local elections on May 14. These follow last September’s elections to the Althing, Iceland’s parliament (which has a strong claim to the title of oldest parliament in the world). The incumbent government, a broad coalition of the Left-Green Movement, the conservative Independence Party, and the agrarian Progressive Party, remained in power following those elections. More

Nicholas Charron and Monika Bauhr, London School of Economics (May 4, 2022): Perceptions of quality of government and support for Marine Le Pen in the 2022 French presidential election

Victor Jack, Politico (May 2, 2022): French Greens vow to ‘disobey’ EU rules in electoral pact with far left: The move is a surprising turn for the Greens, usually hard-line Europhiles.

Most recently, Sweden (and Finland) begun debates about joining NATO in the wake of Russia’s invasion of Ukraine. The opposition Moderates, Sweden’s main center-right party, have said they support this, while the incumbent Social Democrats are split.

Both Bosnian Serbs and Bosnian Croats have threatened to boycott the upcoming elections. The tensions have gone Europe-wide as Croatia’s president has threatened to veto NATO membership for Finland and Sweden unless Bosnia

RFE/RL (May 4, 2022): Bosnia Calls Elections For October 2 Amid Concerns Over Lack of Electoral Reforms

Montenegro is due to hold parliamentary elections by August 2024, but snap polls are possible. The last elections, the fifth since independence in 2006, took place in August 2020. Although the pro-Western Democratic Party of Socialists, which has been in power for 30 years, won the most seats, they did not win a majority, and a coalition of opposition parties united to form a government. Zdravko Krivokapic from For the Future of Montenegro became the next prime  minister. The political base of the Krivokapic’s coalition was generally pro-Moscow.

The government recently fell a no-confidence motion, which could have led to early elections in May. However, Dritan Abazovic, leader of the pro-Western Black on White, subsequently formed a minority government, along with various ethnic minority parties. Abazovic has promised early elections in spring 2023.

Montenegro joined NATO in 2017, but some Montenegrins prefer closer ties with Russia and Serbia.

Bulgaria is a member of NATO and the European Union (EU); however, it remains the poorest and most corrupt member of the EU. Meanwhile, Russia seeks to influence Bulgaria. Most recently, it cut off gas exports to Bulgaria (and Poland) in retaliation for EU sanctions following Russia’s invasion of Ukraine. More

David O’Byrne, Al-Monitor (May 4, 2022): Bulgaria looks to Turkey for help with gas shortage: Russia has cut gas exports to Bulgaria, leaving Sofia looking to Ankara, which has some tough decisions to make.