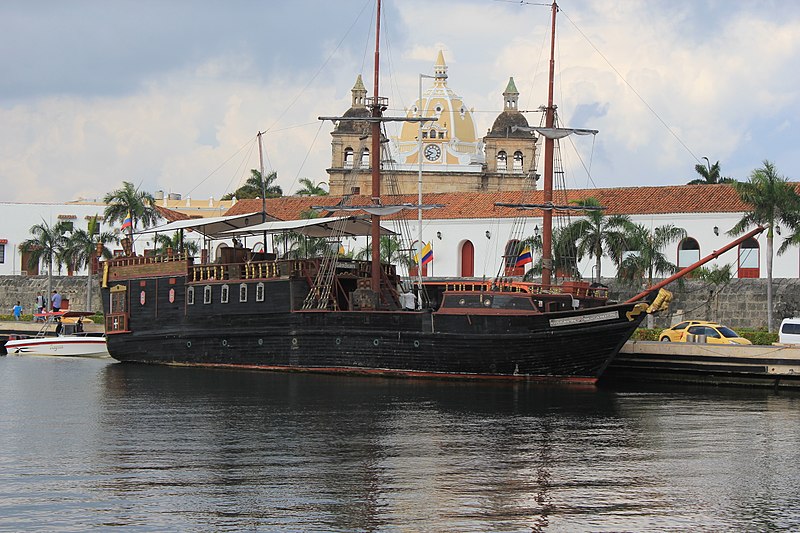 Shauna N. Gillooly, Washington Post (April 28, 2022): Colombia’s elections in May could determine the fate of the peace deal

Benjamin Russell, Americas Quarterly (April 25, 2022): The Evolution of Colombia’s Gustavo Petro: The former Bogotá mayor is making his third run at the presidency and is leading in polls. Has he changed, or has the country?

Frank Holmes, Forbes (April 25, 2022): A Socialist Takeover Of Colombia Would Devastate Its Economy

These follow Mexico’s first-ever presidential recall election, which took place on April 10. Voters (very few of them – turnout was less than 18 percent) decided not to recall President Andrés Manuel López Obrador (frequently called AMLO). AMLO, a leftist firebrand, was elected in 2018. Mexican presidents serve a single, non-renewable six-year term. However, AMLO promised voters that he would give them a chance to recall him halfway through his term. Therefore, ironically, the recall referendum was organized by AMLO’s supporters, and many viewed it as a stunt.

Mexico’s high-stakes elections last June (midterm legislative elections, as well as gubernatorial elections in 15 of Mexico’s 31 states, and local elections) had more than 21,000 offices at stake – the biggest elections in Mexico’s history. AMLO’s MORENA party did not get its majority in the legislature, and although MORENA won most of the state governorships, it lost control of most areas of Mexico City.

Meanwhile, political violence is on the rise, with at least 88 politicians killed and hundreds of candidates targeted during the 2021 elections.

Tom Phillips, The Guardian (April 30, 2022): Is Brazil ready for the next incarnation of President Lula? The 76-year-old former leader, jailed on corruption charges in 2018, is ready to run again and is ahead of incumbent Jair Bolsonaro in the polls

The next presidential election is due in 2024, but some opposition figures hope it will happen early. Following Russia’s invasion of Ukraine and subsequent sanctions, U.S. officials have begun to court the Venezuelan regime.

Maria Puerta Riera, Australian Institute of International Affairs (April 28, 2022): Ortega’s Grip on Power and the Demise of Democracy in Nicaragua

Scott B. MacDonald (April 29, 2022): Russia’s Struggle for Hearts and Minds in the Western Hemisphere