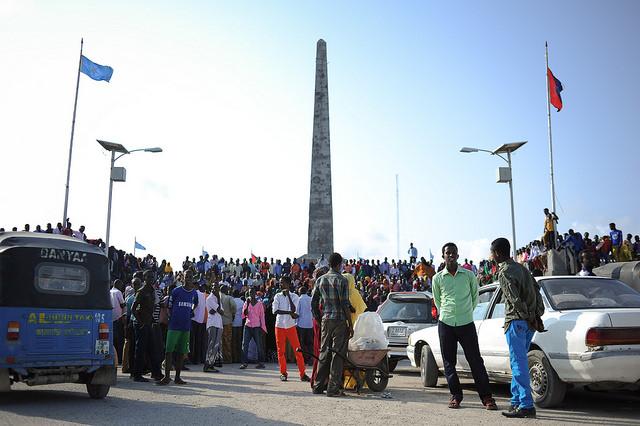 Mohamed Sheikh Nor, The Africa Report (April 26, 2022): Somalia: The top 10 candidates to watch ahead of the presidential polls

Senegal held local elections on January 23, and is due to hold legislative elections by July 2022. The next presidential election is due in 2024.

Helga Dickow, The Conversation (April 19, 2022): No signs of a true transition in Chad a year after Idriss Déby’s death

Potential 2023 candidates have already begun jockeying for position, and Nigeria’s two major parties plan to hold presidential nominating contests at the end of May. Since the return to civilian rule, vote-rigging and violence have plagued elections. While the 2015 polls – which handed the opposition its first-ever victory – were considered credible, international and  Nigerian observers found that the 2019 polls fell short.

The country is in the midst of several security crises.

Reuters (April 26, 2022): Nigeria’s opposition to pick presidential candidate at end of May

Isaac Kaledzi, DW (April 21, 2022): Nigeria: Buhari’s succession battle heats up: At least 35 presidential hopefuls have joined the race to succeed Muhammadu Buhari, who is set to step down in February 2023

The DRC is due to hold general elections in 2023.

Jérôme Tubiana, U.S. Institute of Peace (April 20, 2022): Darfur after Bashir: Implications for Sudan’s Transition and for the Region

There is an ever-present risk of a coup (and in fact, one was attempted in January 2022), and the next elections – due in November 2024 – could be delayed – there is a debate over whether holding the elections as scheduled or delaying them would be a better move for stability.

The Economist (April 23, 2022): Turkey is making a big diplomatic and corporate push into Africa