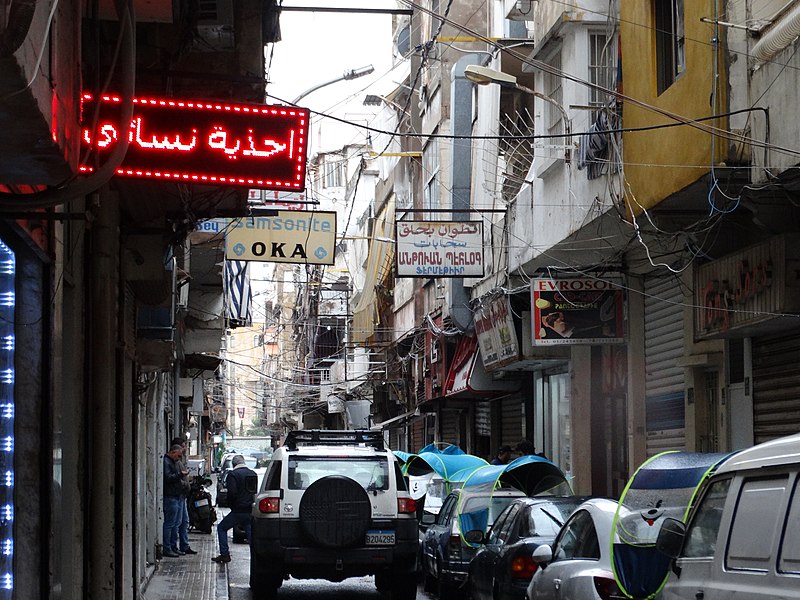 Katherina Kroll, DW (April 26, 2022): The war in Ukraine is driving hunger in Lebanon

Toni Nissi, Wall Street Journal (April 24, 2022): There’s Hope for a More Peaceful Lebanon: Hezbollah dominates the country’s politics, but activists are trying to reclaim the title ‘Switzerland of the Middle East’ for their country

Daniel Capurro, The Telegraph (April 19, 2022): Libyan PM: We can cover the Russian oil shortfall … for a price

Kunwar Khuldune Shahid, The Diplomat (April 25, 2022): The Rise, Fall, and Rise of the Pakistan Tehreek-e-Insaf: Imran Khan’s unceremonious fall from the prime minister’s office has only reinvigorated his devoted supporters.

Elizabeth Hagedorn, Al-Monitor (April 22, 2022): US urges Iraqi government formation as stalemate drags on: The deadlock has left Iraq without a new budget amid the economic uncertainty stemming from Russia’s war in Ukraine

Franz J. Marty, The Diplomat (April 26, 2022): The Peculiar Case of Elections Under the Taliban: The election of neighborhood representatives in Kabul suggests that the Taliban are in some aspects pragmatic, but this experiment will likely remain limited.