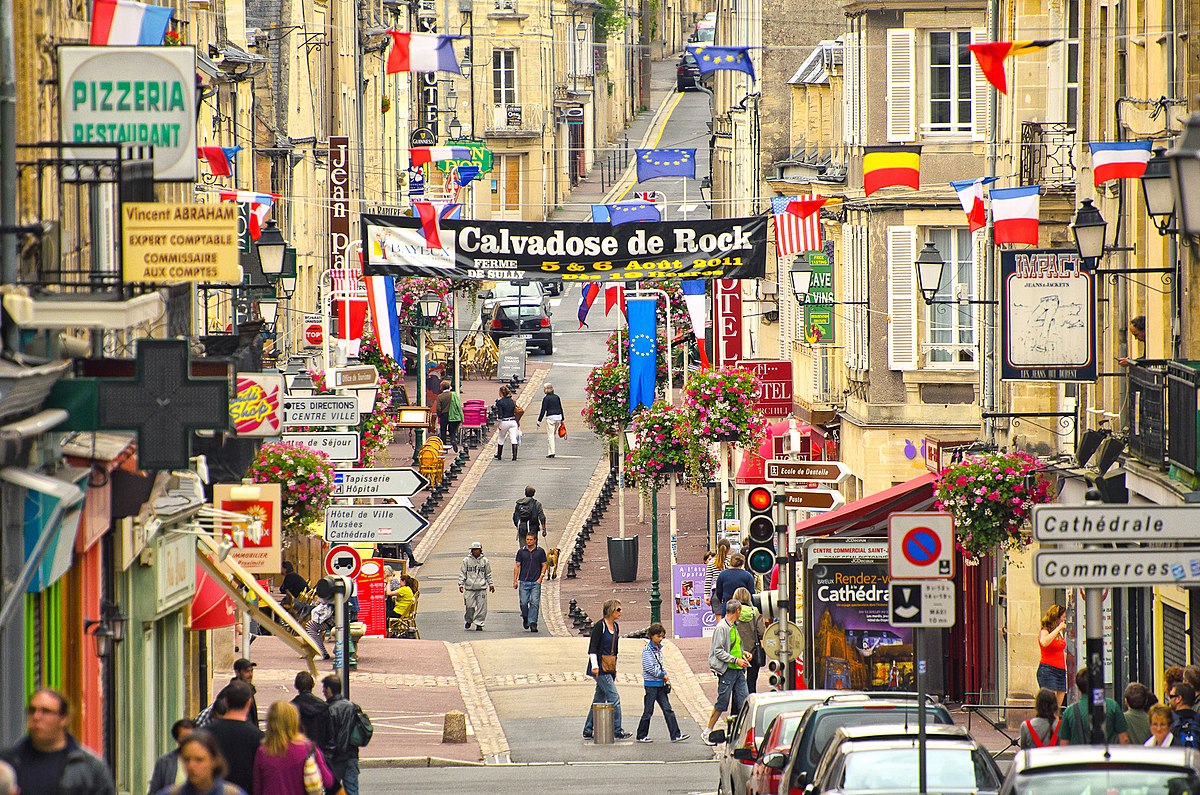 In total, 12 candidates qualified for the first round of the presidential election (by obtaining 500 signatures of elected officials). Pre-election polls were all over the place, but the runoff was a rematch between Macron and the far-right Marine Le Pen, whom Macron defeated in 2017. Macron once again won.

Freddy Gray, The Spectator (April 24, 2022): How France feels about Macron’s re-election: The real threat to France in 2027 could come from the radical left more than the right

Montenegro is due to hold parliamentary elections by August 2024, but snap polls are possible. The last elections, the fifth since independence in 2006, took place in August 2020. Although the pro-Western Democratic Party of Socialists, which has been in power for 30 years, won the most seats, they did not win a majority, and a coalition of opposition parties united to form a government. Zdravko Krivokapic from For the Future of Montenegro became the next prime  minister. The political base of the Krivokapic’s coalition is generally pro-Moscow.

The government recently fell a no-confidence motion, which could have led to early elections in May. However, Dritan Abazovic, leader of Black on White, subsequently formed a minority government, along with various ethnic minority parties. Abazovic has promised early elections in spring 2023.

Slovenia will hold general elections on April 24, 2022. The incumbemt government, a conservative minority coalition headed by populist Janez Janša (which came to power in January 2020 after the center-left minority government of Marjan Šarec collapsed) lost. Political newcomer Robert Golob, who founded the liberal Freedom Movement in January, won on a platform of restoring press freedoms and democratic institutions – Janša had been accused of authoritarian backsliding during his time in office.

Hungary held parliamentary elections on April 3, 2022. Prime Minster Viktor Orbán’s Fidesz party has become increasingly authoritarian, to the concern of many both in Hungary and in the international community. Moreover, Orbán’s increasingly close ties to Russia and China have become a concern for many Hungarian voters.

Despite hopes that a broad opposition coalition led by conservative Péter Márki-Zay could defeat Orbán, he won re-election. Observers said the election environment was not entirely fair.

Makar Menshikov, Balkan Insight (April 28, 2022): Pressured by the West Over Russia, Serbia May Look To China

21votes does not necessarily agree with all of the opinions expressed in the linked articles; rather, our goal is to curate a wide range of voices. Furthermore, none of the individuals or organizations referenced have reviewed 21votes’ content. That is to say, their inclusion should not be taken to imply that they endorse us in any way. More on our approach here