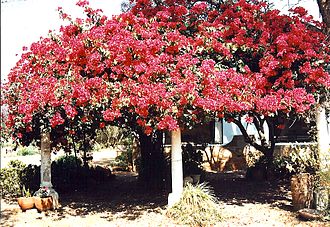 An ongoing conflict between Farmaajo and Prime Minister Mohamed Hussein Roble and continual election delays are exacerbating the country’s instability. Legislative election are underway, but proceeding slowly, and will unlikely be complete in time to meet the February 25 deadline for the presidential election.\

Before that, Zimbabwe holds by-elections on March 26, 2022 to fill 28 parliamentary seats and 105 local seats.

Mozambique is due to hold general elections in 2024. The last elections, in 2019, came amid several crises, including political violence, natural disasters, and an Islamist insurgency.

Mozambique’s politics have been dominated by FRELIMO, which has been in power since 1975, when Mozambique became independent, and the main opposition RENAMO. FRELIMO was most recently re-elected in 2019. The parties evolved from armed groups that fought a civil war between 1976 and 1992 (and have engaged in clashes since then until an August 2019 peace accord). The Soviet Union backed FRELIMO, while Rhodesia and then apartheid South Africa backed RENAMO.

Africanews with AFP (March 7, 2022): Burkina’s interim gov’t vows to ‘alleviate the suffering of the people’

Alex Vines, The Africa Report (March 1, 2022): Sahel: After a spate of coups, many soldiers ‘are developing a putschist appetite’, what can be done?