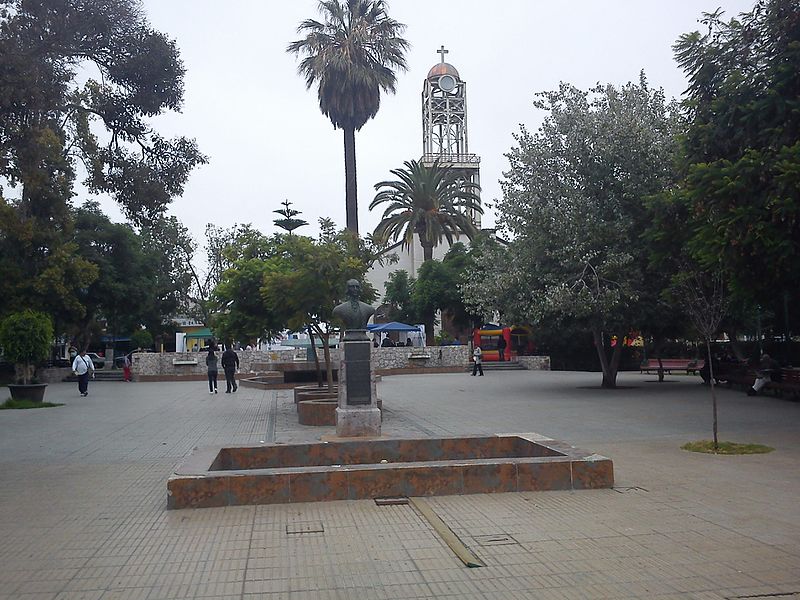 Sabrina Fernandes, Jacobin (March 4, 2022): Lula’s Road Back to the Presidency Will Be a Bumpy One

Rio Times (March 4, 2022): Analysis: Why are evangelicals in Brazil so crucial for the October presidential election?

Andres Oppenheimer, Miami Herald (March 2, 2022): The leaders of Mexico and Brazil are shamefully soft on Putin. It will haunt them