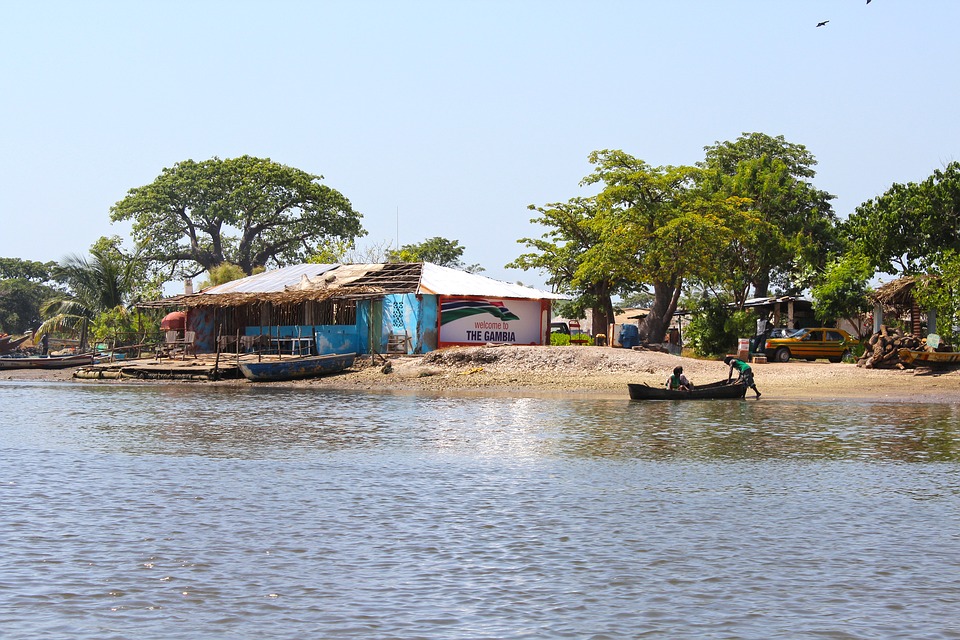 Eromo Egbejule, African Arguments (November 16, 2021): Gambia: The seat-warmer, the forever runner-up, and the return of Jammeh

The Economist (November 18, 2021): Why the war against jihadists in Mali is going badly: Dysfunctional politics is exacerbating poor security

Equatorial Guinea is due to hold elections in 2022 and 2023. Elections the country have been neither free nor fair. Current president Teodoro Obiang seized power in a coup in 1979 and has ruled ever since. He presides over one of the most brutal regimes in Africa.

Equatorial Guinea discovered oil in the 1990s, and has since become one of the biggest oil producers in the region. Nonetheless, much of the population still lives in poverty.

Hlengiwe Portia Dlamini, The Conversation (November 24, 2021): What lies behind uprisings in Eswatini: the unfinished business of democratic reform

Sierra Leone is due to hold presidential and legislative elections in March 2024. In the last elections, in March 2018, Julius Maada Bio from the Sierra Leone People’s Party (SLPP) – one of the country’s two major parties – won the presidency. However, the All People’s Congress (APC), the other major party, won the most seats in parliament.