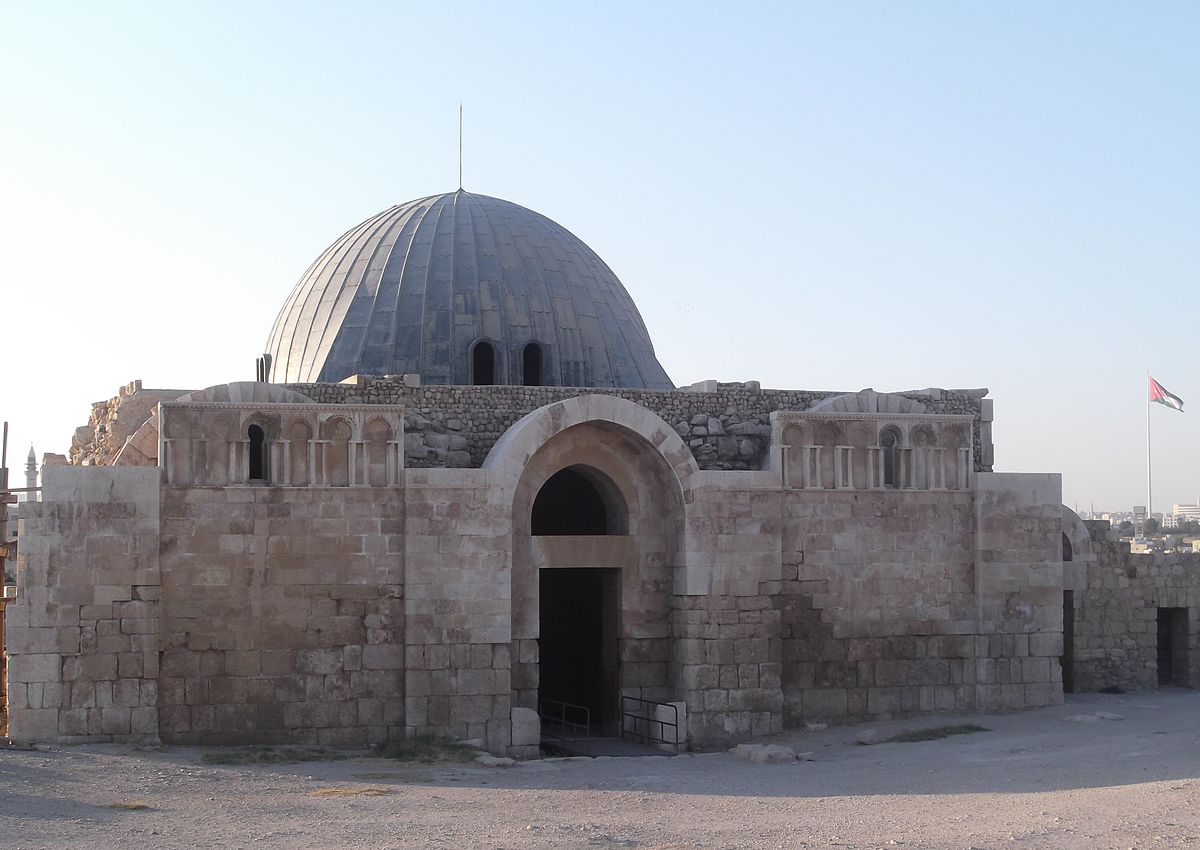 Amy Spiro, Times of Israel (November 30, 2021): Hamas says it reaches deal with Qatar for it to subsidize Gaza public employees

AP (November 20, 2021): US congressmen in Lebanon over crippling economic crisis

Although Turkey is not due for general elections until 2023, there have been rumors of possible snap elections, and more than half of Turkish citizens want an early vote. President Recep Tayyip Erdoğan’s Justice and Development Party (AKP) has been in power since 2003, and although the party initially ran on a reformist platform, it has become increasingly authoritarian. A 2017 constitutional change, with passed very narrowly in a referendum, replaced the parliamentary system with a presidential system, and gave the presidency new powers.

Freedom House consequently downgraded Turkey from Partly Free to Not Free in 2018.

These follow the snap legislative elections held on June 12, 2021, following more than two years of protests by the Hirak movement. However, the government’s election plan did not actually satisfied the Hirak, who boycotted the elections and continue to protest. The absence of the Hirak, who are mostly secular, from the elections has paved the way for Islamist parties to become the main opposition. Ultimately, the FLN, the country’s long-dominant nationalist secular party, won the legislative elections.

Christopher Cox, Carnegie Endowment (November 24, 2021): Further into the Wilderness: The Never-ending Plight of the Left in Morocco

← Africa This Week: November 29, 2021
Europe This Week: December 1, 2021 →
By continuing to browse the site you are agreeing to our use of cookies.
Share This