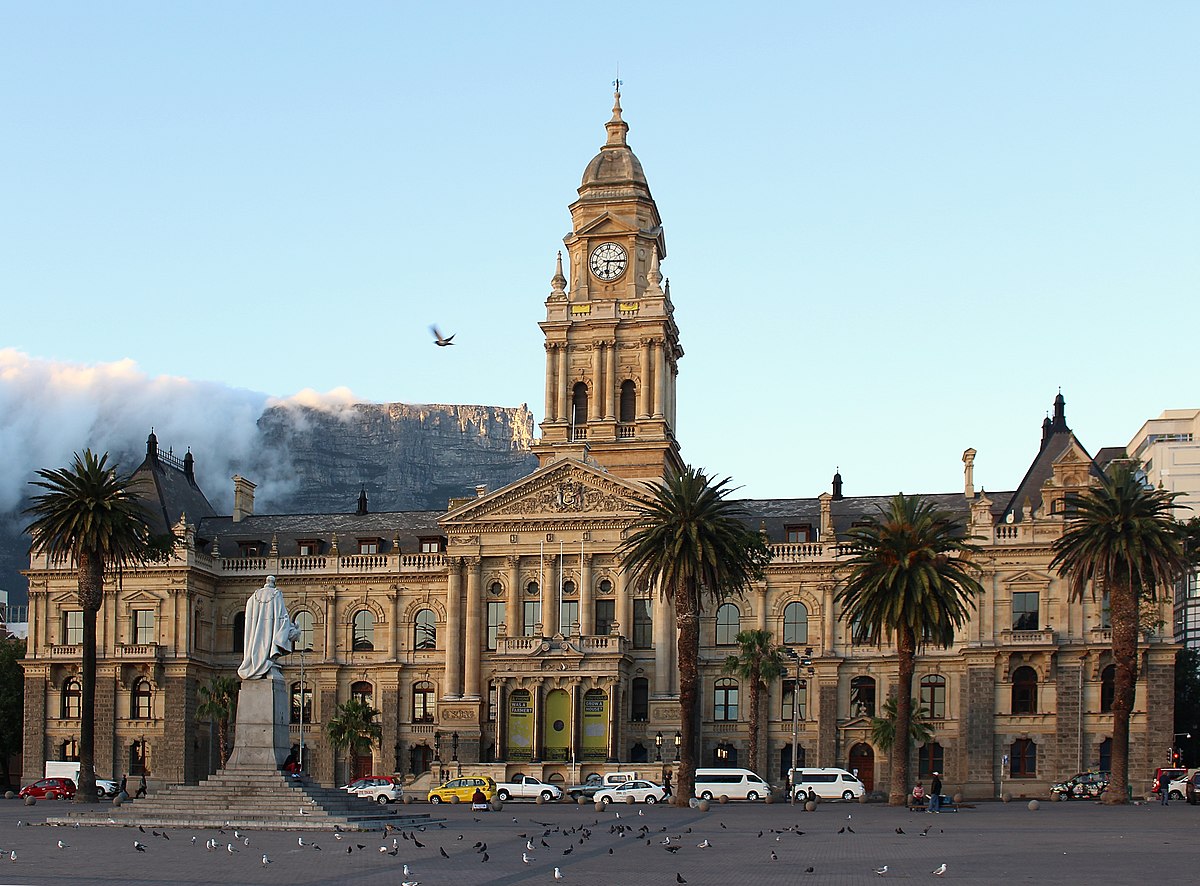 Africanews/AFP (November 1, 2021): Somalia kicks off next stage of long-delayed elections

Turnout: 67.8%
This ballot was the first one person one vote election held in Somalia since 1969.#الصومال pic.twitter.com/n9iiRalgLs

The Guardian (November 2, 2021): South Africa’s ANC on course for worst ever electoral performance in local polls: Party expected to dip below 50% in municipal elections with more than half of polling stations reporting

The Economist (November 1, 2021): Amid blackouts, South Africa’s ruling party of 27 years is losing its grip: The ANC may do badly in local elections. Some see an omen for national ones in 2024

Matthew Blackman, Daily Maverick (October 27, 2021): I love Manchester United and I love the ANC, but both are overdue for relegation

Marième Soumaré, The Africa Report (October 26, 2021): Gambia: Former president Jammeh has not had his last word on the December elections

The Central African Republic (CAR) is due to hold local elections in September 2022, although delays are possible. These will be the first local elections since 1988, and they follow presidential and partial legislative elections that took place on December 27, 2020 in the midst of a worsening security situation. Rebels disrupted voting in some areas, so consequently, those constituencies held the first round of their legislative elections on March 14, 2021. In addition, some of the constituencies that did vote on December 27 held runoff elections for their legislators.

The Economist (October 28, 2021): The army’s takeover in Sudan highlights a worrying trend: Jihadism and great-power competition are behind the rise in coups

Elliot Smith, CNBC (October 26, 2021): Sudan’s military has seized power in a coup. Here’s what you need to know

← Americas This Week: October 30, 2021
November 2021 Election Outlook →
By continuing to browse the site you are agreeing to our use of cookies.
Share This