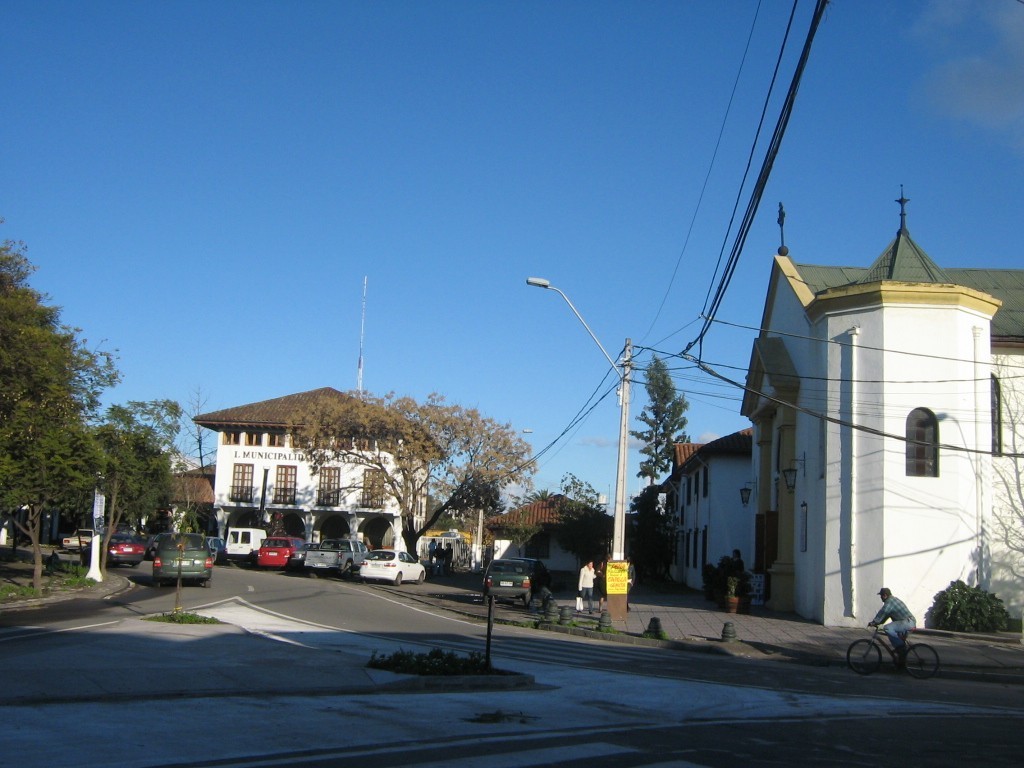 Dánae Vílchez, Committee for the Protection of Journalists (October 27, 2021): Eight press freedom threats to watch ahead of Nicaragua’s presidential elections

Nahal Toosi, Politico (October 26, 2021): Tiny Nicaragua is becoming a big problem for Joe Biden: The ruling family — colorful, corrupt and ruthless — has embraced the Kremlin and crushed what remains of the country’s democratic opposition.

Patrick Gillespie, Bloomberg (October 19, 2021): Argentina Freezes Prices on Over 1,400 Goods Ahead of Vote

Robert L. Funk, Americas Quarterly (October 26, 2021): The Rise of José Antonio Kast in Chile: The ultra-conservative figure has surged as an option for voters alienated by the left.

AFP (October 22, 2021): Chile violence a boost to far-right ahead of elections, say experts

Mary Harris, Slate (October 25, 2021): “These Gangs Are Better Armed Than the Police”: How kidnapping became normal in Haiti

Paul Angelo, New York Times (October 25, 2021): There Is a New Kidnapping Capital of the World. Here’s What We Need to Do About It.

CNN (October 21, 2021): Gang leader threatens to kill captive missionaries in Haiti if he doesn’t get what he wants

Barbados’s parliament elected former governor general Sandra Mason president on October 20, following a decision made in September to remove Queen Elizabeth II as head of state and begin the process of becoming a republic.

Sharon Pruitt-Young, NPR (October 22, 2021): Barbados elects a woman as its first president as it moves toward becoming a republic