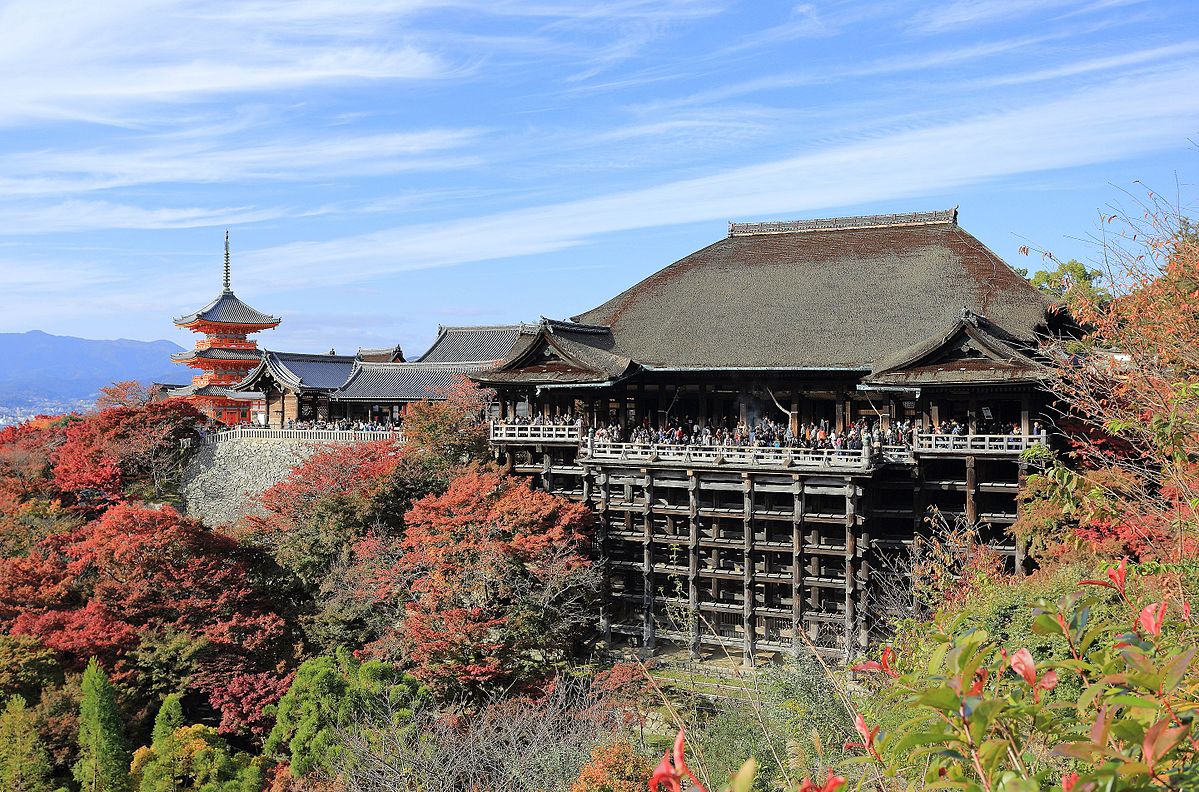 The Economist (October 28, 2021): How the LDP dominates Japan’s politics

Malaysia will likely call early general elections once the COVID-19 pandemic is over. Meanwhile, several of Malaysia’s states are due to hold elections in the next year. Melaka will hold snap elections on November 20. In addition, Sarawak, on the island of Borneo, is due to hold state elections very shortly after the federal government lifts the COVID-19 state of emergency. In Malaysia’s federal system, state governments have significant powers to make laws for their own states, and the Borneo states of Sarawak and Sabah have even more power than the 11 peninsular Malaysian states.

AFP (October 30, 2021): Why tensions are rising over Taiwan: China has dramatically ramped up military activities in recent years, with a record number of planes intruding near the island in early October.

Brian Hioe, The Diplomat (October 25, 2021): Chen Po-wei Is the Latest Victim of Taiwan’s ‘Recall Revenge’: Another progressive young politician was recalled, part of a broader wave of recalls backed by the opposition KMT.

Natalie Liu, Voice of America (October 22, 2021): US Senator Warns Beijing: Do Not Take Taiwan for Next Hong Kong

Helen Davidson, The Guardian (October 22, 2021): Fearful but defiant: life goes on in Taiwan despite China’s threats

Selina Cheng, Hong Kong Free Press (October 21, 2021): 16 more Hong Kong democratically-elected district councillors ousted over loyalty oaths, as democrats left in the minority: Only around 16 percent of the pro-democracy district councillors elected in 2019 are left in office. Among those unseated on Thursday – without explanation – was Roy Kwong.

Bhutan is due to hold several sets of local elections in late 2021. Bhutan is a constitutional monarchy that has been implementing democratic reforms over the past decade.

On the geopolitical front, Bhutan recently inked a deal with China over its long-standing border dispute (following increased Chinese aggression, including the building of Chinese villages inside Bhutan’s territory).

Emily Schmall, Hari Kumar and Mujib Mashal, New York Times (October 22, 2021): Violence Strikes, and India’s Farmers Want You to See It A year on, protesters against the country’s agricultural laws are taking an increasingly confrontational approach with the country’s leaders.

Sudha Ramachandran, The Diplomat (October 22, 2021): India’s Congress Party Woos Women Voters in Uttar Pradesh: Will the strategy work in a state that is notorious for its patriarchy and misogyny?

Andrew Yeo and Enrico Gloria, Washington Post (October 21, 2021): In a first, the Nobel Peace Prize went to a Filipina. Her government isn’t happy.

Chris Barrett, Syndey Morning Herald (October 18, 2021): ‘Everything is riding on this’: Nobel winner Maria Ressa and the fight for democracy in the Philippines

Sebastian Strangio, The Diplomat (October 15, 2021): Cambodian PM Orders Authorities to Hunt Down Exiled ‘Extremist’ Poet: The move is the latest in a string of almost comically excessive attempts to stamp out any and all sources of political opposition.