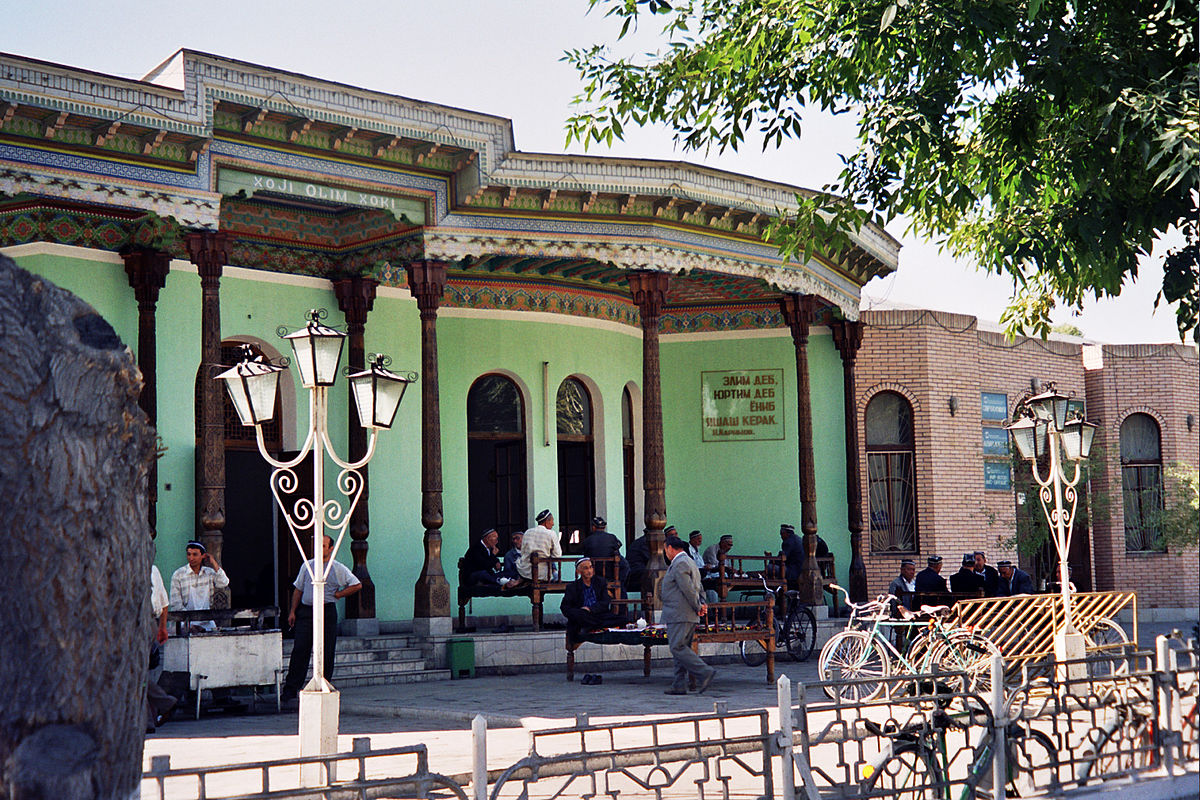 Eurasianet (October 21, 2021): New Uzbekistan holds old-style election: Some voters feel manipulated by being asked to play along in the choice-free election.

Georgia held local elections on October 2, 2021 in a tense political climate, exacerbated by the arrest of former president Mikheil Saakashvili on the eve of the vote. Runoffs will take place on October 30, including for the important role of mayor of Tbilisi, which the ruling Georgian Dream party failed to win in the first round.