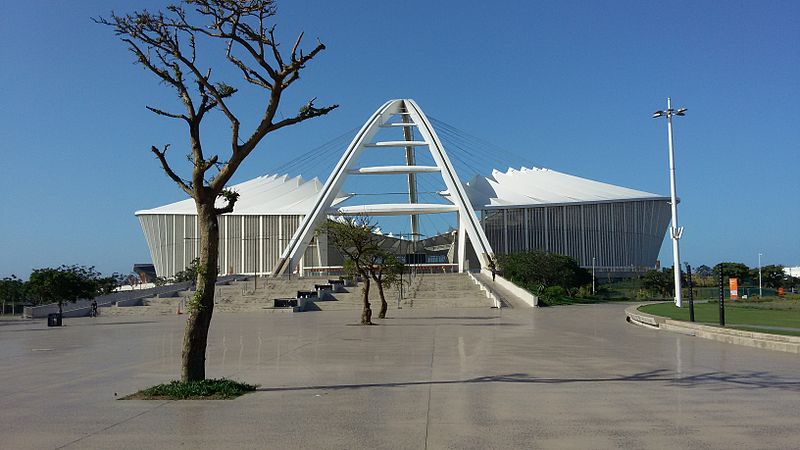 Zambia's President Edgar Lungu has ordered the deployment of military ahead of the 12 August general elections – amid criticism by the opposition and other groups https://t.co/AwnnJPYMC2#BBCAfricaLive pic.twitter.com/bjoqb83Hrh

South Africa will hold local elections on October 27, 2021, although a delay is possible. Voters will elect councils for all municipalities in each of the country’s nine provinces. These are taking place in the wake of unrest following the imprisonment of former president Jacob Zuma for corruption. Riots in the provinces of KwaZulu-Natal and Gauteng in July 2021 left more than three hundred dead and led to thousands of arrests – the worst political violence South Africa has seen since the end of Apartheid. More

Moeletsi Mbeki, The Africa Report (July 29, 2021): How South Africa’s elites are stunting the economy and democracy

See @AndrewWJHarding's in-depth report for the @BBC on the aftermath of the recent violence in #SouthAfrica🇿🇦 as well as the deeper tensions underlying the outburst. https://t.co/3dcBditkpg

Chad held a presidential election on April 11, 2021. President Idriss Déby, who seized power in a rebellion in 1990, won a sixth term. However, on April 20, he was killed by rebels.

Although the country holds elections, there has never been a change in power by a free or fair vote. Long-delayed long-delayed parliamentary elections had been set for October 24, 2021 and local elections for April 2022. Originally due in 2015, the legislative elections have been delayed multiple times. However, Deby’s death could lead to further delays. The junta has promised to hold the elections soon, proposing between June and September 2022. More

Arminka Helić, Politico (August 2, 2021): In Ethiopia, echoes of Yugoslavia: We’ve seen this story before. This time we should make sure it has a different ending.