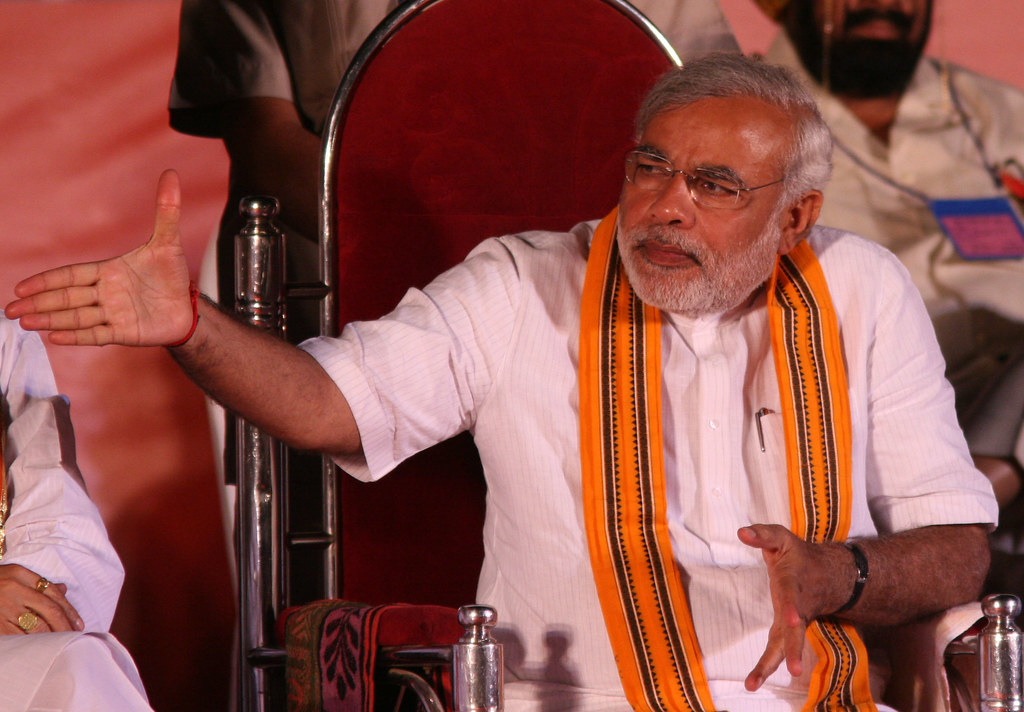 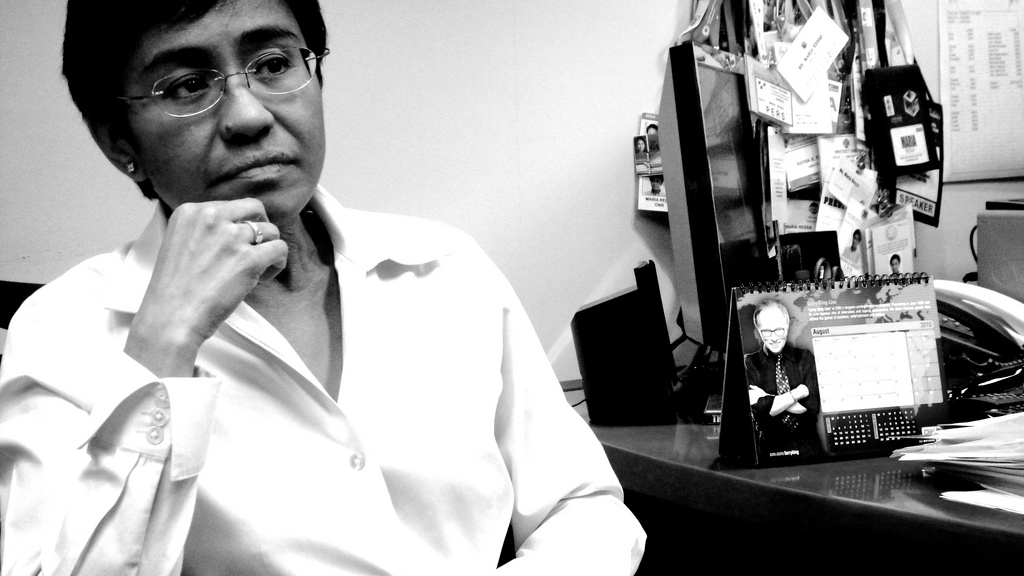 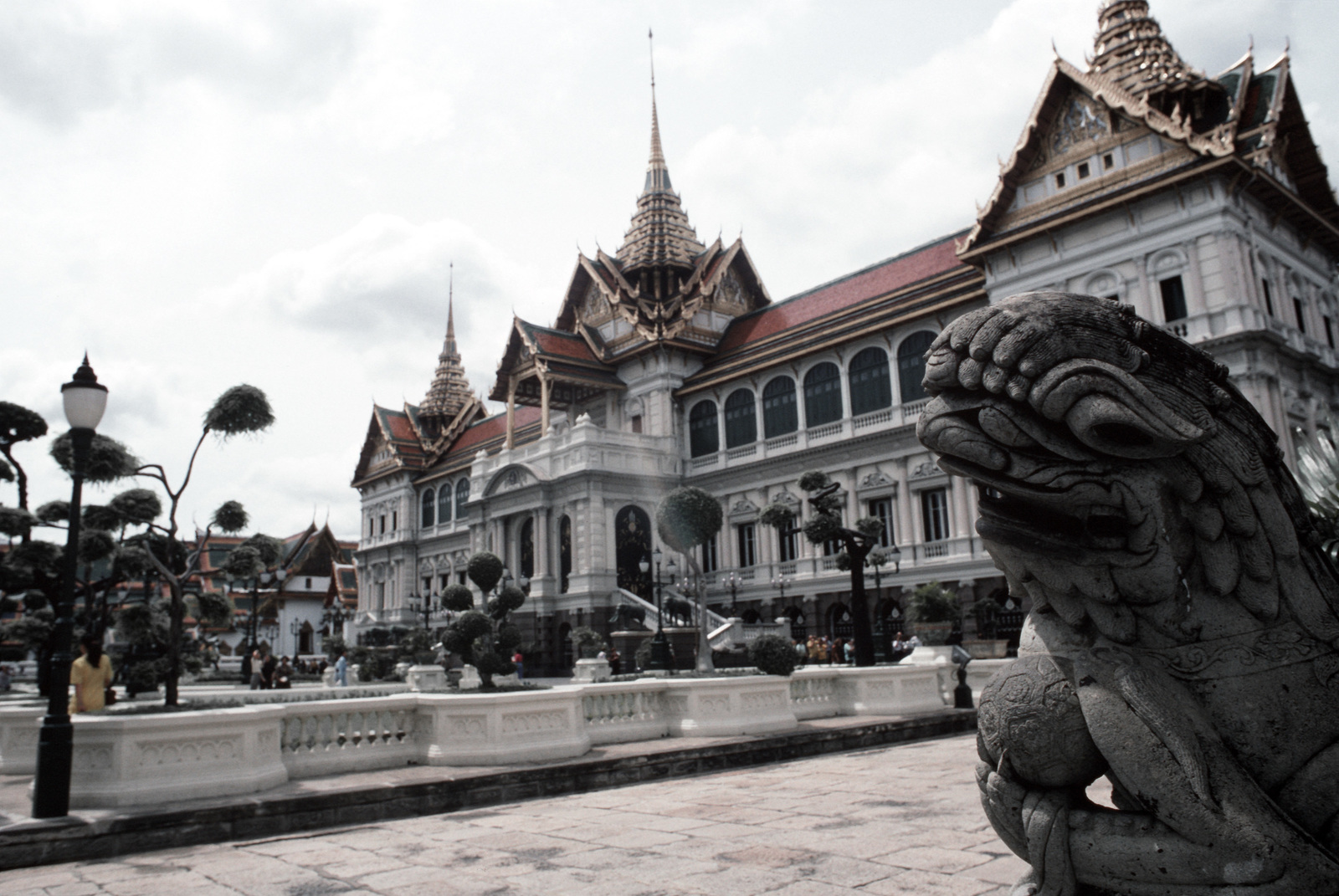 Upcoming ElectionsThailand Parliamentary – March 24, 2019New York Times: “The sister of Thailand’s king was nominated on Friday as a candidate for prime minister, upending the political landscape in a country where the monarchy is considered above the… Read More 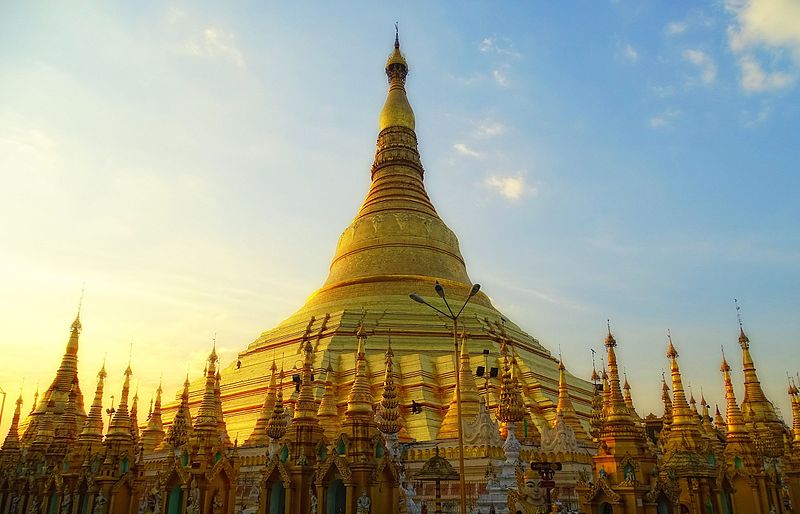 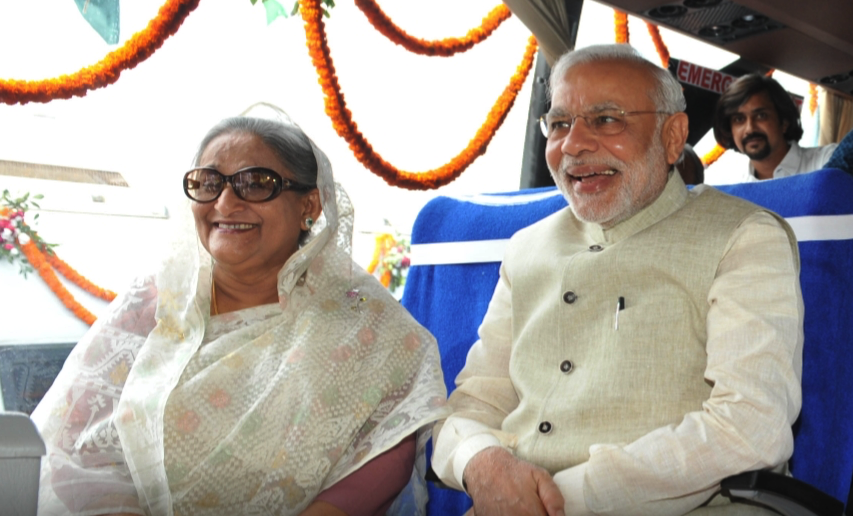 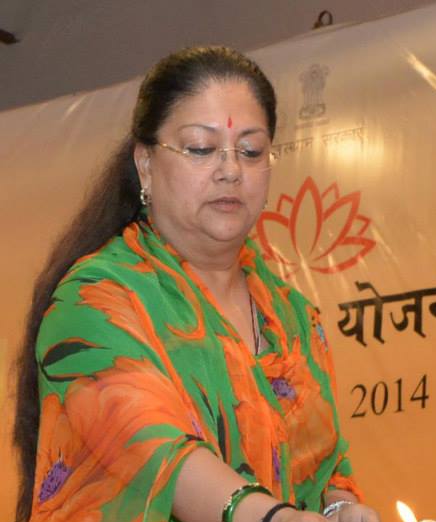