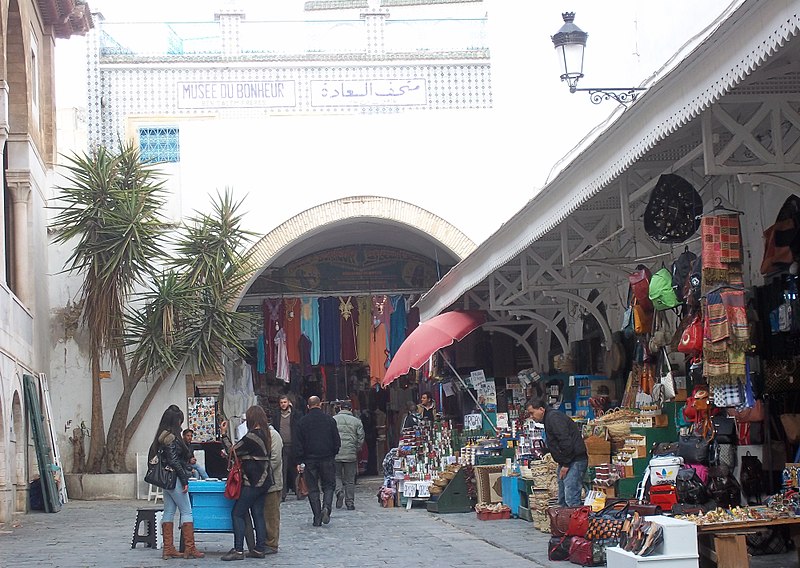 Ruth Michaelson, The Guardian (May 30, 2022): Will Istanbul’s mayor be Erdoğan’s nemesis – or banned from politics?

Selcan Hacaoglu, Bloomberg (May 27, 2022): Turkey’s Rising Anti-Refugee Sentiment Adds to Erdogan’s Challenges: The hosting of millions of migrants has become a major political issue for the president ahead of 2023 elections

Ifra Javed, The New Arab (May 28, 2022): The need for early elections amidst Pakistan’s political chaos

David Daoud, Atlantic Council (May 31, 2022): Lebanon just had an election. Its result? Curb the optimism

Hussain Abdul-Hussain, Foreign Policy (May 31, 2022): Lebanon Has an Opposition Movement Again: A new coalition could check—or even dislodge—Hezbollah and its iron grip.

Mustafa Shilani, Kurdistan24 (May 31, 2022): A ‘new initiative’ to end Iraq’s political impasse will be announced in June: Official

Cathrin Schaer, DW (May 31, 2022): Could Iraq’s political gridlock be a good sign for its democracy?

Azhar Al-Rubaie, Al Jazeera (May 30, 2022): Iraqi deadlock continues with elites unable to form government: Iraq’s Sadrists, the biggest grouping in parliament, have been unable to form a government since October’s elections