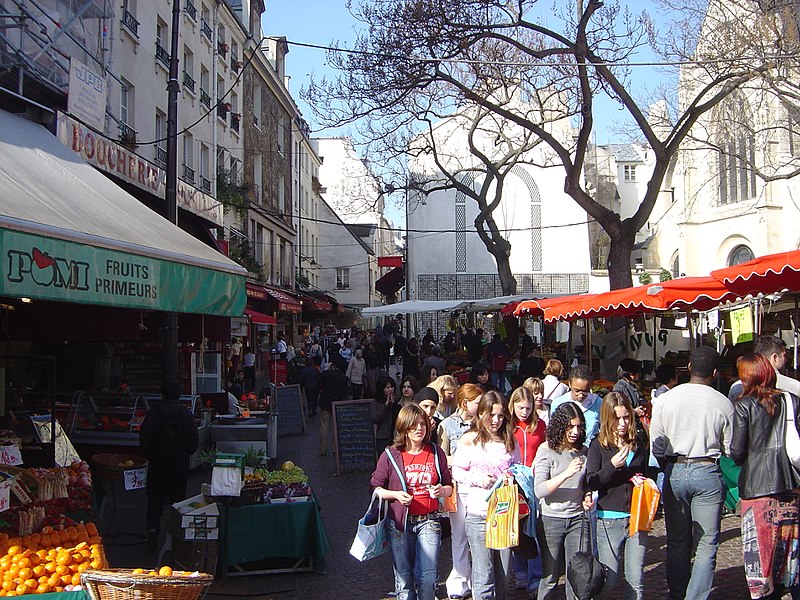 Bill Wirtz, The Dispatch (May 31, 2022): Macron’s Next Challenge: He won reelection, but now his party is trying to fending off major competition from far-left Jean-Luc Mélenchon in parliamentary elections

Albania’s indirect presidential election began on May 16, 2022 and continued until parliament chose General Major Bajram Begaj after failing to choose a compromise candidate. Most of the opposition boycotted the voting.

Jude Webber, Financial Times (May 26, 2022): Stormont to be recalled in effort to end Northern Ireland political paralysis: US delegation fails to defuse tensions triggered by dispute over post-Brexit trading relations

Euractiv (June 1, 2022): Opposition not present as Vucic sworn in for second term