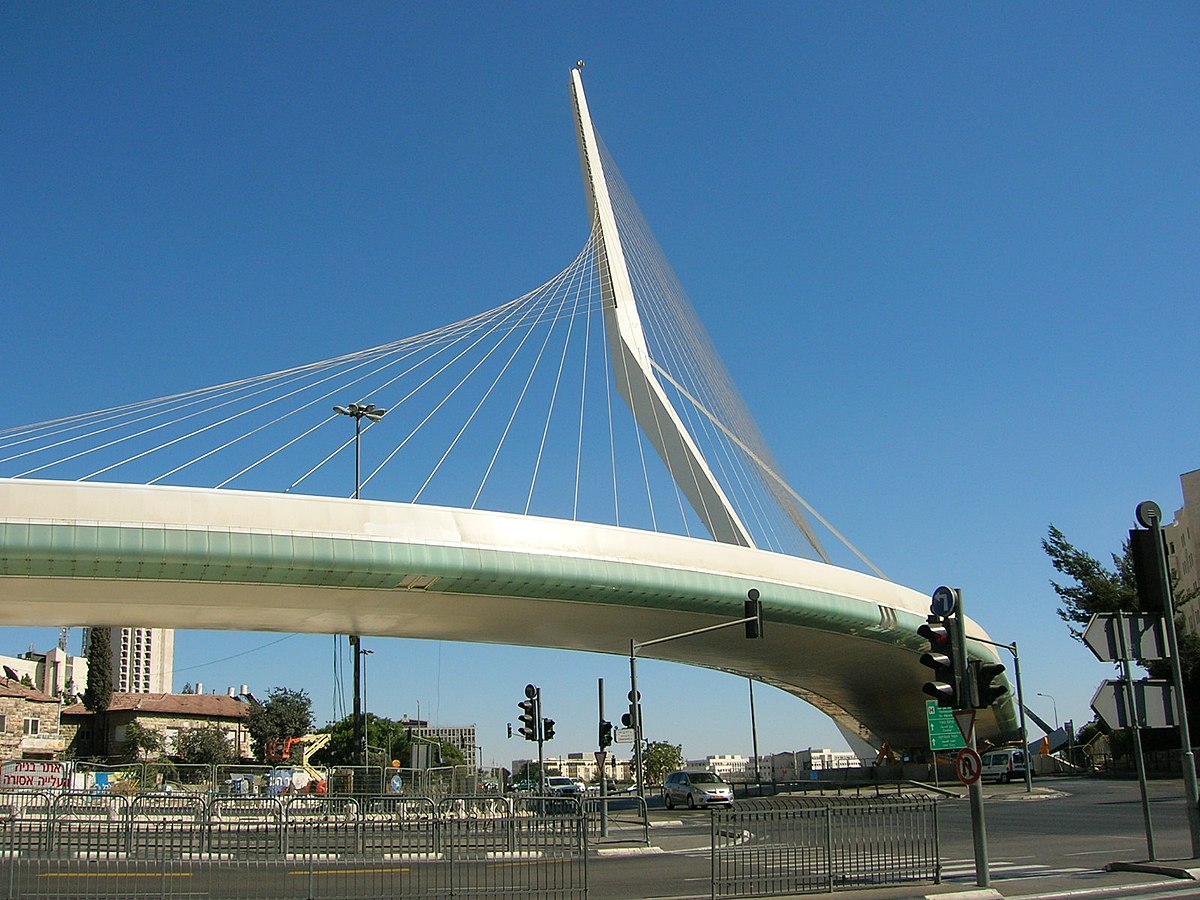 Ali Kurdistani, Al-Monitor (May 12, 2022): Upcoming KRG election marred by political divisions: Due to the political dispute in Iraq’s Kurdistan Region, the Oct. 1 regional parliamentary election is likely to be delayed

Francisco Siccardi, Foreign Policy (May 23, 2022): Why Has Erdogan Ramped Up Turkey’s Clash With the PKK? Intensifying conflict with the Kurdish armed movement in Iraq and Syria will likely improve his chances of reelection

Madiha Afzal, Brookings Institution (May 20, 2022): What is happening in Pakistan’s continuing crisis?

Kali Robinson, Council on Foreign Relations (May 19, 2022): What Lebanon’s Election Results Mean for Ending Its Crisis

AJ Naddaff, Foreign Policy (May 18, 2022): Lebanon’s Surprisingly Promising Election: After years of political deadlock, the country may be starting to shake off its ruling class

Jerusalem Post (May 22, 2022): Israeli politics: What happens if Israel goes to elections? – poll

Carrie Keller-Lynn, Times of Israel (May 19, 2022): New elections creep closer with resignation, but coalition of 59 not buried yet

Al-Monitor (May 24, 2022): Egypt’s National Dialogue unlikely to include Muslim Brotherhood