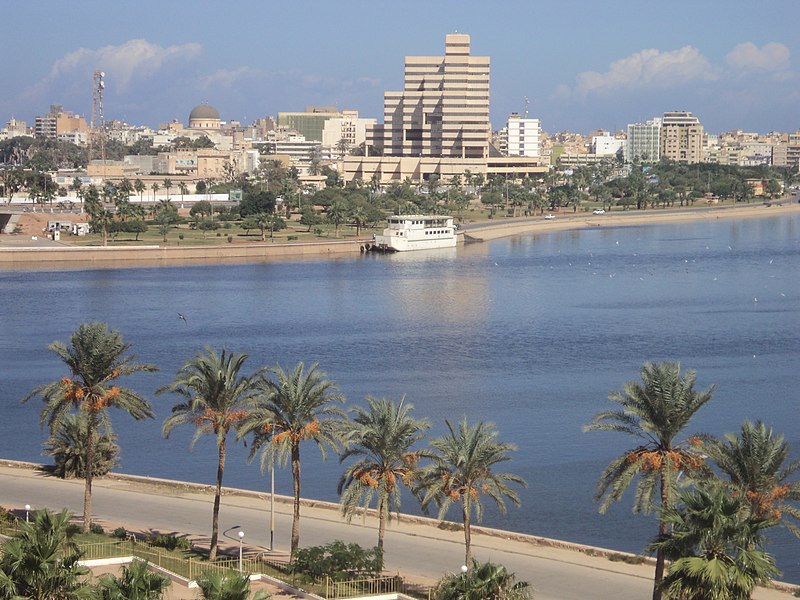 The seafront in Benghazi, Libya. Libya’s delayed elections could take place by June 2022 – or could see additional delays. Photo credit: Wikimedia/Maher A. A. Abdussalam (public domain)

Hanna Davis, Al Jazeera (February 18, 2022): ‘Elephant in the room’: Jordanian women and equal rights – Recognition of ‘Jordanian women’ in the kingdom’s constitution ignited a brawl in parliament and debate over their status under the law.

Omar Hammady, Foreign Policy (February 18, 2022): What Went Wrong With Libya’s Failed Elections: This was the predictable outcome of a deeply flawed process.