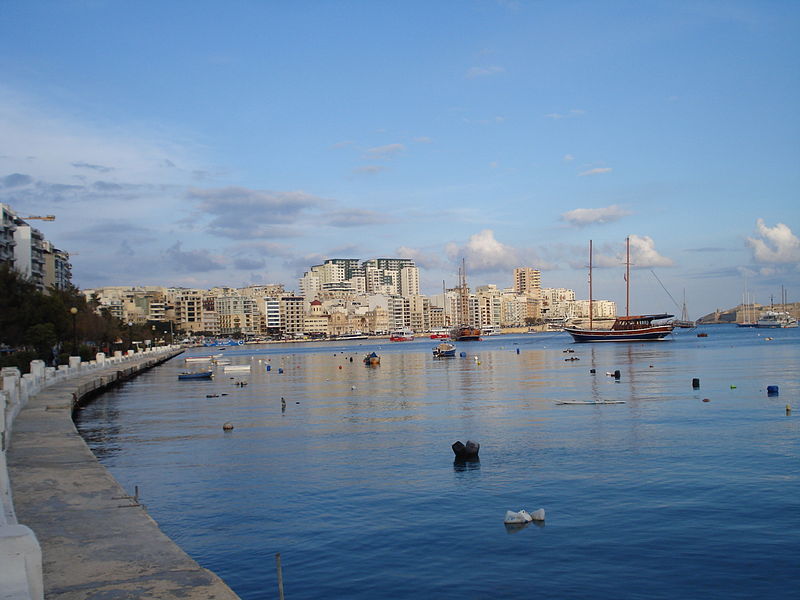 Malta has scheduled parliamentary elections for March 26, 2022, a few months early (the elections were originally due in June). The current government of center-left the Labour Party is completing its second term, and opinion polls put it in the lead for the upcoming elections.

Hannah Brenton, Politico (February 20, 2022): Malta heads to the polls in March: The prime minister’s Labour Party is expected to win a third term in office.

Ábel Bede, Kafkadesk (February 16, 2022): Opinion: Hungary’s election won’t be the endgame both sides want it to be

Tony Barber, Financial Times (February 20, 2022): Strongman rulers hold the upper hand in Hungary and Serbia: Elections are shaping up as unequal contests in a region shaken by democratic backsliding and security worries

Owen Polley, The Telegraph (February 22, 2022): Unionists have fallen asleep at the wheel: Unless the Tories and the DUP get their act together immediately, Sinn Fein will storm the May elections

The government recently fell a no-confidence motion, which could lead to early elections in May. However, President Milo Djukanovic appears to be planning for a minority government, which has sparked protests.

Next on the electoral calendar: Spain holds local and general elections in 2023.

Paul Kennedy and David Cutts, London School of Economics (February 22, 2022): What the Castilla-León elections told us about the trajectory of Spanish politics

← Middle East This Week: February 22, 2022
Eurasia →
By continuing to browse the site you are agreeing to our use of cookies.
Share This