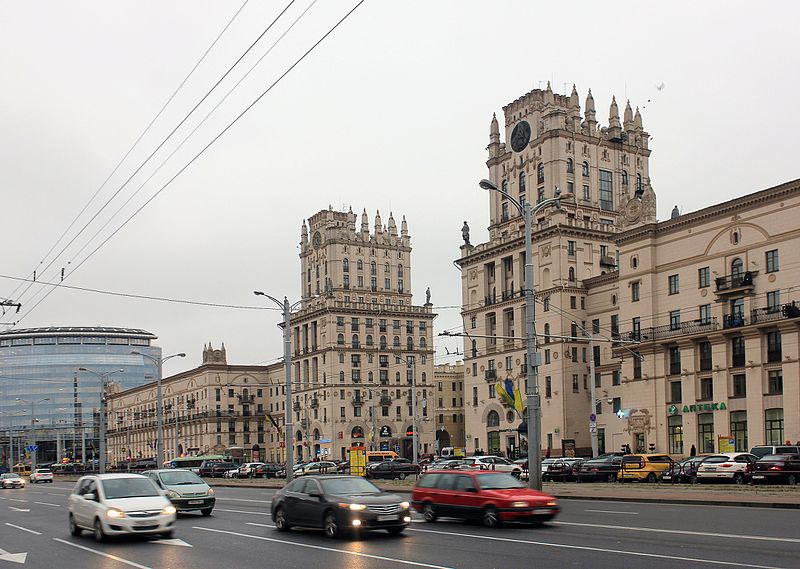 Yasmeen Serhan, The Atlantic (February 22, 2022): The Russian Incursion No One Is Talking About: While the world watches Ukraine, Moscow is making moves in neighboring Belarus, too.

Sebastien Peyrouse, The Diplomat (February 19, 2022): Could a New President in Turkmenistan Provide an Opportunity for the US to Promote Reform?

Ukraine is due to hold parliamentary elections in 2023 and a presidential election in 2024, although Russia’s invasion could complicate that timeline.

Russia’s military aggression, which began in 2014, continues. Russia began a full-scale invasion of Ukraine this week.

Charles A. Kupchan, Council on Foreign Relations (February 24, 2022): Why Putin’s War With Ukraine Is a Miscalculation

William A. Galston, Wall Street Journal (February 22, 2022): Ukraine Invasion Marks an Era’s End: No one can deny any longer that force is a permanent feature of foreign relations.

Abigail Ng, CNBC (February 22, 2022): Ukraine is committed to diplomacy but ‘not afraid of anyone,’ President Zelenskyy says in TV address