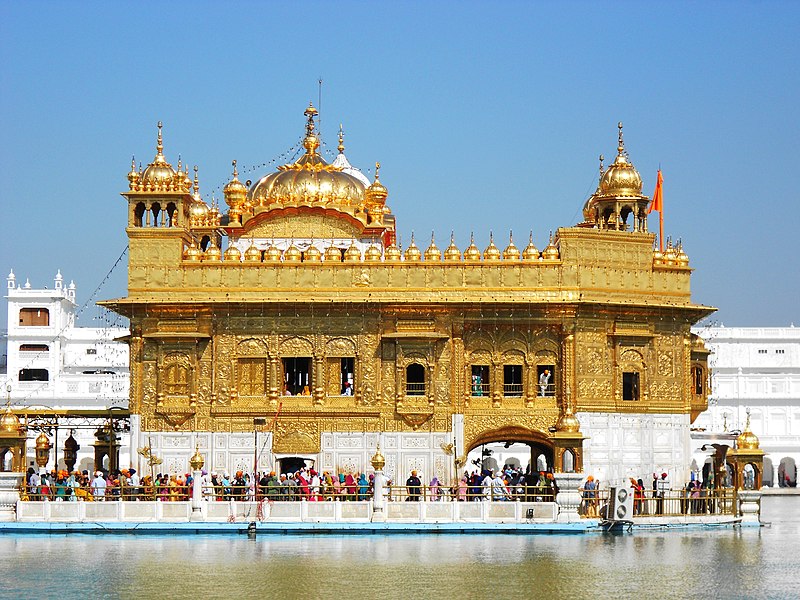 The Golden Temple in Amritsar, Punjab, India. Punjab’s state election is a major test for the opposition Congress Party, as Punjab is one of the few states where it currently holds power. Photo credit: Wikimedia/Utpal Nag (CC BY-SA 4.0)

Kavita Chowdhury, The Diplomat (February 24, 2022): The BJP Has the Edge in the Electoral Race in Uttar Pradesh – However, its principal challenger, the Samajwadi Party, could still stage an upset.

Mujib Mashal and Hari Kumar, New York Times (February 20, 2022): India’s Congress Party Faces a Test of Survival as Punjab Votes: A defeat here, one of the few states where the once-dominant party still retains power, would be a major blow.

← Eurasia
Americas This Week: February 26, 2022 →
By continuing to browse the site you are agreeing to our use of cookies.
Share This