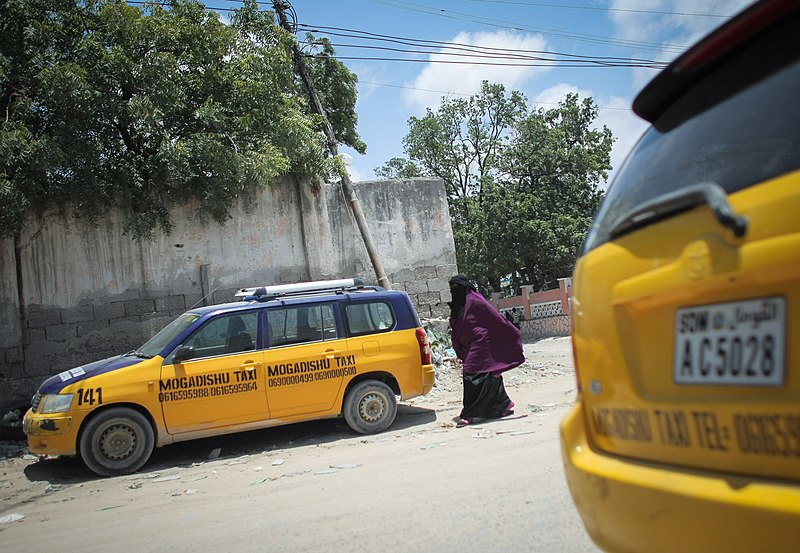 Gabrielle Lynch, Justin Willis, and Nic Cheeseman, The Conversation (February 21, 2022): Fears of election rigging may fuel further abuses in Kenya: democracy could be the loser

Daniel Akech Thiong, African Arguments (February 16, 2022): The pawn who became king: How has Salva Kiir stayed at the top so long?

Miriam Frost and Louis Metcalfe, African Arguments (February 17, 2022): Guinea must put justice at the heart of its transition: The September coup was domestically popular. The junta can build on this and send a signal to the region by prioritising accountability.