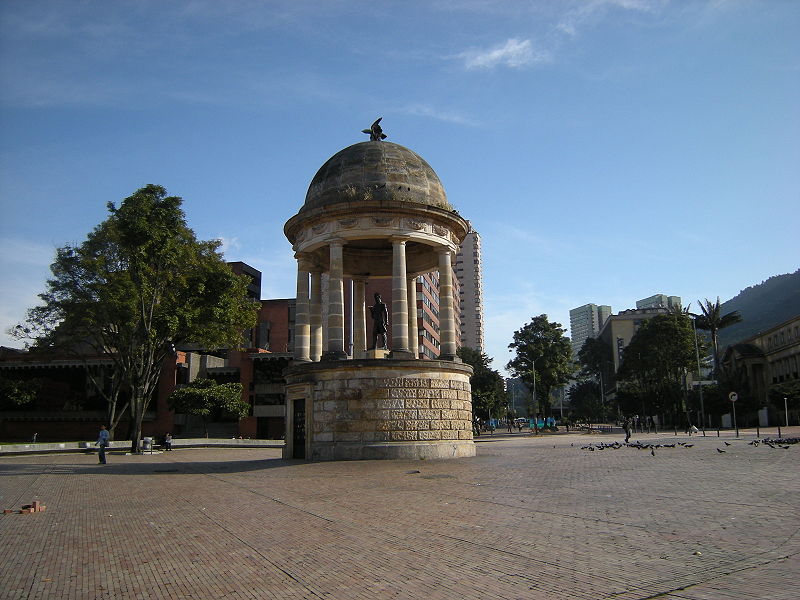 Barbados held snap parliamentary elections on January 19, a year early, following a decision made in September 2021 to remove the British monarch as head of state and become a republic. The incumbent center-left Barbados Labor Party (BLP, nicknamed the “Bees”) won in a landslide (after winning all 30 seats in the last elections). Prime Minister Mia Mottley will remain in office.

Robert Looney, World Politics Review (February 18, 2022): Barbados’ Decision to Become a Republic Had Nothing to Do With China

AP (February 18, 2022): U.S. considers expelling Nicaragua from trade pact over crackdowns: Nicaragua has been holding what the U.S. considers daily show trials against antigovernment activists who were rounded up ahead of last fall’s elections.

Russia and China in the Americas