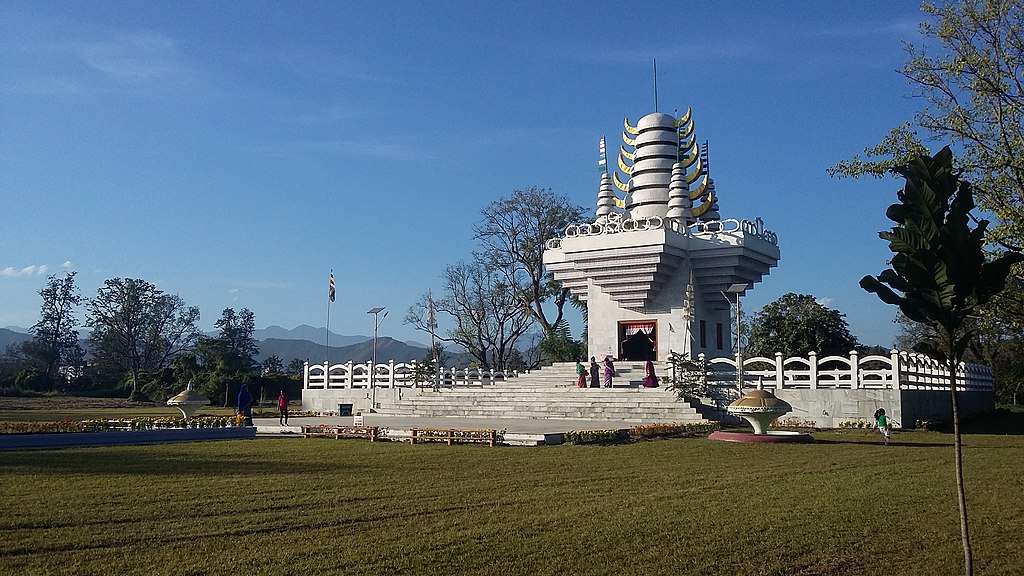 Leo Lewis, Financial Times (February 16, 2022): South Korea’s push for developed nation status may not be the win it hopes: Promotion in MSCI equity index is a key issue in presidential polls — but it has risks as well as attractions

Park Chan-kyong, South China Morning Post (February 15, 2022): South Korea presidential race: who’s running and where do they stand on China, the US, and North Korea?

Sol Iglesias, East Asia Forum (February 16, 2022): Is it ‘back to the future’ for Philippine politics under Marcos Jr?

Binod Ghimire, Kathmandu Post (February 17, 2022): Supreme Court accepts petition challenging date of local level elections: The court had earlier refused to register the petition, which argues that May 13 polls will deprive thousands of elected representatives of their right to serve for full five years.

Bhadra Sharma, New York Times (February 14, 2022): Nepal’s Chief Justice Is Suspended, Deepening Political Chaos: Accusations and a possible ouster could aggravate divisions that have paralyzed much of the Nepal government for months.

On May 8, 2022 (delayed from March), an Election Committee consisting of 1463 people – primarily pro-Beijing politicians and business figures – will choose the Chief Executive. Incumbent Carrie Lam is eligible to run for a second term, but it is unclear whether she will, and the process has been characterized by a lack of transparency and a heavy hand from Beijing. More