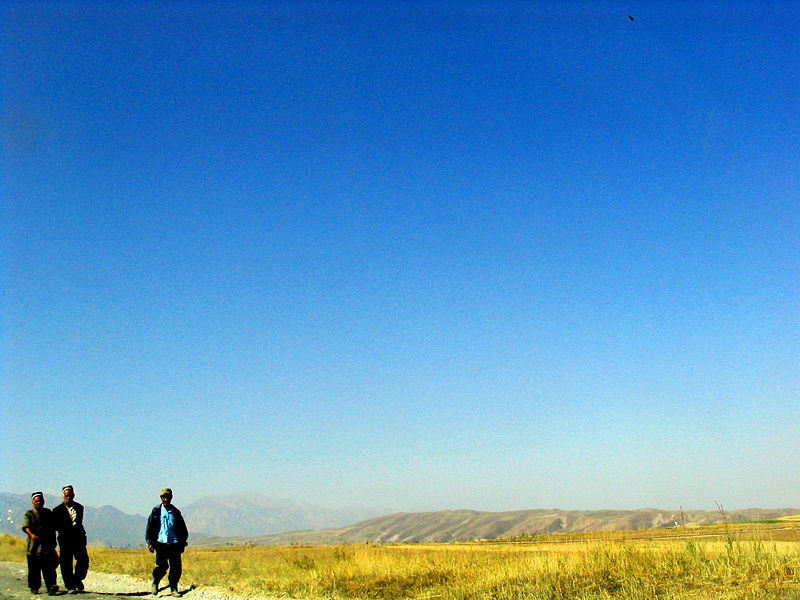 Belarus’s dictator, Alexander Lukashenko, has announced plans to hold a constitutional referendum in February 2022. Belarus’s elections and political processes are neither free nor fair.

Jake Rudnitsky and Aliaksandr Kudrytski, Bloomberg (November 30, 2021): Why Turmoil in Belarus Is Spilling Over Its Borders

Ukraine holds parliamentary elections in 2023 and a presidential election in 2024. In the last presidential vote, in 2019, Actor and comedian Zelensky beat incumbent Petro Poroshenko running on an anti-establishment platform. However, since then, the country’s traditional pro-Europe and pro-Moscow political forces have regained ground. Meanwhile, Russia’s military aggression, which began in 2014, continues.

The Economist (December 2, 2021): An election in Kyrgyzstan is cleaner than usual. But an air of thuggishness still prevails

Eurasianet (December 1, 2021): Kyrgyzstan: Opposition leader assaulted by busloads of men: Tekebayev says he was warned to stop protesting the results of the election.

Galina Polonskaya, Euronews (November 29, 2021): How the regional strategy in Uzbekistan will change after the elections