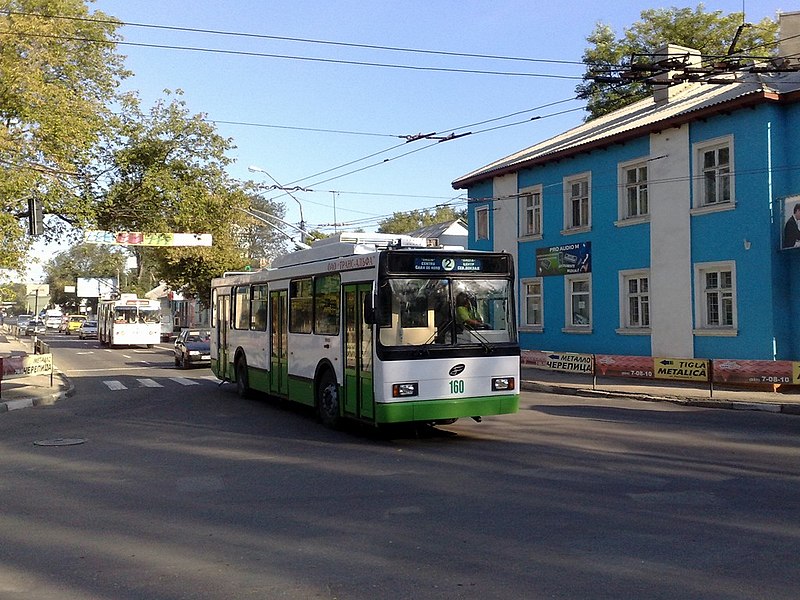 This is a test case for CSTO's capacities and will in serving as a security guarantor for its members. For Aliyev, military pressure on Armenia's international border is also an attempt to have a say in domestic politics in the country ahead of its parliamentary elections. https://t.co/ape5WeXjAr

While 'almost half said they would not vote for any party' (Gallup), most of them most probably will. But will this help Prosperous Armenia and Bright Armenia groups? https://t.co/pmfRZZRDTj

Emil Avdaliani, Modern Diplomacy (May 7, 2021): Armenia After the Parliamentary Elections

Orlando Crowcroft, Euronews (May 10, 2021): In Moldova, a snap election could help Maia Sandu finish what she started

Yuri Panchenko, Institute for War and Peace Reporting (May 10, 2021): Ukrainian Judge’s Kidnapping May Have Political Impact in Moldova

Eva Hartog, Politico (May 12, 2021): In purging Russia of Navalny, the Kremlin is humming a Soviet tune

BBC (May 8, 2021): Amnesty apologises to Alexei Navalny over ‘prisoner of conscience’ status

Georgia is due to hold local elections in October 2021. These follow last year’s parliamentary elections, which took place in a climate of political tension, exacerbated by the COVID-19 pandemic and related economic fallout. Tensions have exploded into a full-blown political crisis. Although the crisis has eased, tensions remain. More

Grigory Ioffe, Jamestown Foundation (May 12, 2021): Going Over the Top in and Around Belarus

Tadeusz Iwański, New Eastern Europe (May 10, 2021): The father that doesn’t want to leave: Between authoritarian violence and social anger in Belarus