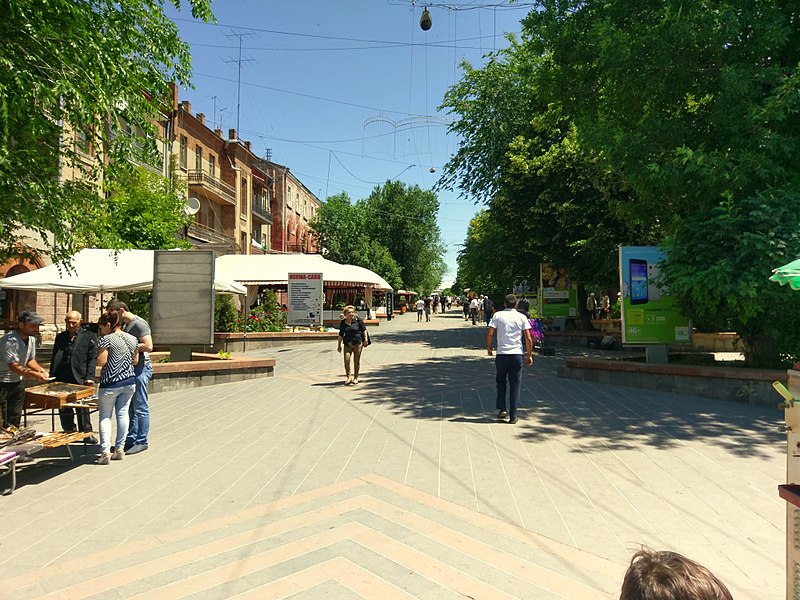 #ICYMI | Romanian nationalist party AUR yesterday announced that it intends to participate in the early parliamentary elections due on July 11 in neighbouring Moldova, having registered as a party there.https://t.co/XaEIqPUG0y

Meduza (May 6, 2021): Russian lawmakers want to ban Navalny’s supporters from running for parliament. But their bill is completely ineffective (for now).

Alexei Navalny’s chief of staff says that if you want real leverage against Putin, follow the money. https://t.co/xJuxRXkKd7

Rustam Muhamedov, The Diplomat (May 4, 2021): Explaining the Evolution of Turkmenistan’s Assembly Bodies

AFP (May 6, 2021): Belarus opposition leader calls on US to isolate Lukashenko

Andrey Kozenko, BBC (May 6, 2021): Why wearing the wrong socks is risky in Belarus