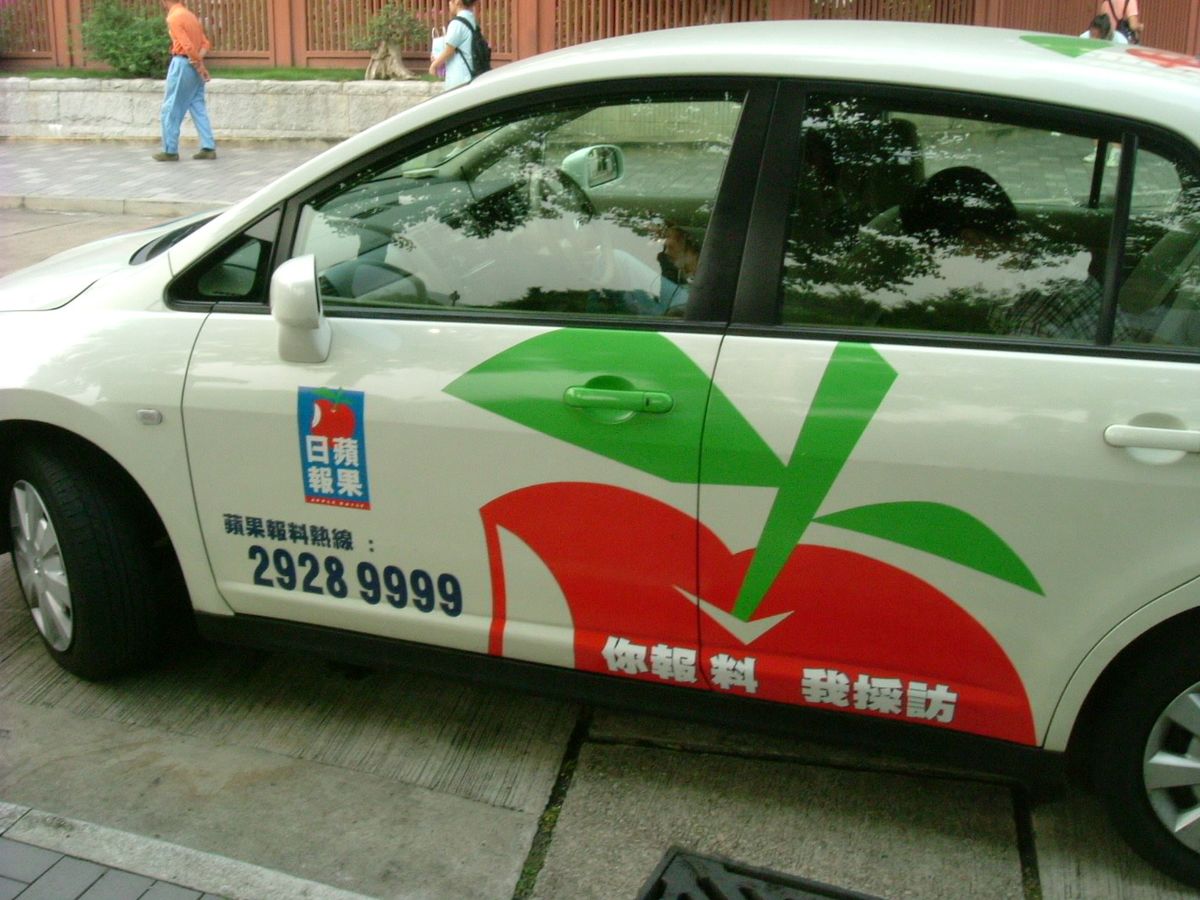 A vehicle belonging to Apple Daily, the last big pro-democracy Chinese-language newspaper that remains in Hong Kong. Following a raid this month, it is in danger of shutting down. Photo credit: Wikimedia/子房 (public domain)

Donna Weeks, The Conversation (June 14, 2021): Under pressure on the Olympics, Japan’s prime minister is saying little and hoping for a political lifesaver

The Guardian (June 19, 2021): Two years on since Hong Kong’s pro-democracy protests – in pictures

Benedict Rogers, The Diplomat (June 18, 2021): Apple Daily Raid Is the Latest Blow to Hong Kong’s Freedom: The world’s democracies must take action after the latest assault on press freedom.

"What explains voters’ penchant for the heirs of their country’s strongmen, who have turned a most promising nation into one that is struggling so badly?" asks @Richeydarian about the upcoming elections in #Philippineshttps://t.co/gpY79doz23

The Economist (June 19, 2021): Mongolia’s ruling party secures a thumping victory: It snatches the presidency from a bickering opposition

The former Chief Justice Patu Falefatu Sapolu has called for a snap, second-round of elections as a means of achieving a workable solution to the country’s current political stalemate. https://t.co/QtjAbLyIaq