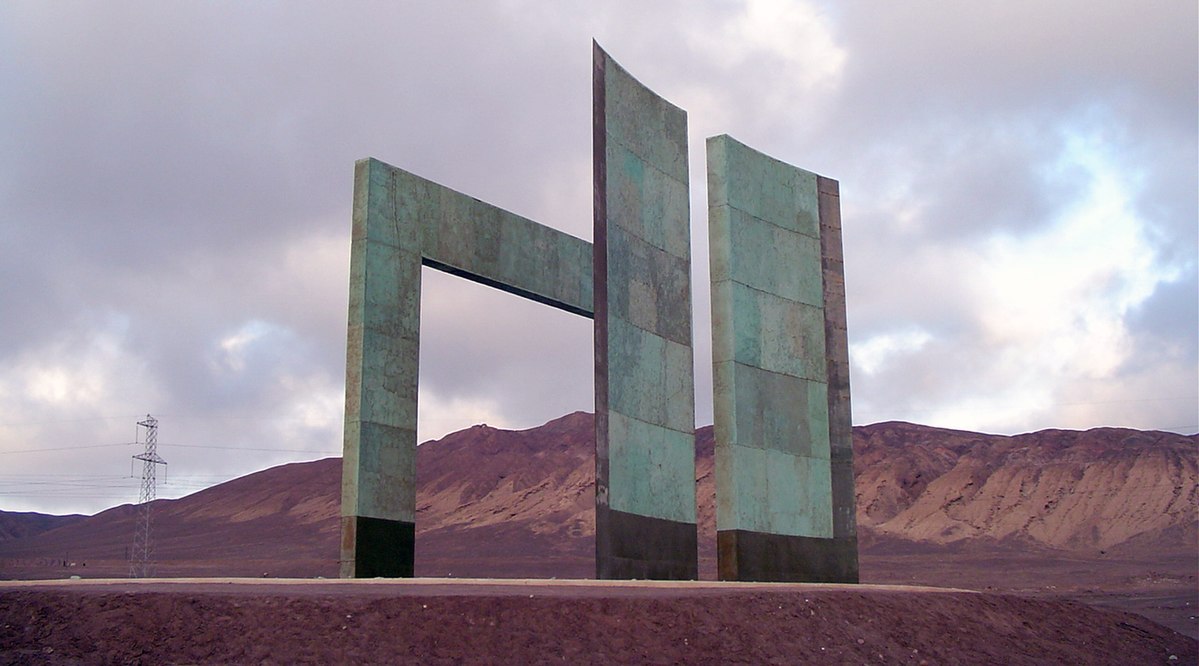 Chile held presidential and legislative elections on November 21, and will hold a presidential runoff on December 19. Incumbent president Sebastian Pinera, from the center-right Chile Vamos coalition, is not running for another term. He currently has low approval ratings. Moreover, the conservatives failed to secure even one-third of the Constitutional Assembly.

Although results of the July 18 presidential primaries seemed to indicate that voters seem to want a return to moderation, the runoff will pit far-left socialist former student leader Gabriel Boric against Jose Antonio Kast, a far-right legislator with ties to the Pinochet dictatorship.

Sam Meredith, CNBC (December 10, 2021): ‘One of two extremes’: Chile set for its most divisive election run-off since returning to democracy

Fernando Claro-Valdés, Financial Times (December 1, 2021 – letter to the editor): Letter: Why Boric is seen as the extremist in Chile’s election

The Economist (December 11, 2021): Despite the polls, a centrist could win Colombia’s election in May: Undecided voters may shun Gustavo Petro, a populist of the left

The 2021 elections were a key test for left-wing populist firebrand Andrés Manuel López Obrador (frequently called AMLO) ahead of the 2024 presidential election, and he largely lost – his MORENA party did not get its majority in the legislature, and although MORENA won most of the state governorships, it lost control of most areas of Mexico City. AMLO, who has been governing in an increasingly authoritarian manner, wants to transform Mexico by jettisoning the market economy, but these election results have made it harder for him to do that.

Leila Miller, Los Angeles Times (December 3, 2021): Why Mexico’s president is promoting a recall against himself

Evan Ellis, Global Americans (December 10, 2021): Nicaragua’s Flip to China: What Does It Mean for the Region?

Barbados’s parliament elected former governor general Sandra Mason president on October 20, following a decision made in September to remove Queen Elizabeth II as head of state and begin the process of becoming a republic.

Guyana Local Elections: Due in 2021 (postponed – no new date set)

← Asia This Week: December 3, 2021
December 2021 Election Outlook →
By continuing to browse the site you are agreeing to our use of cookies.
Share This