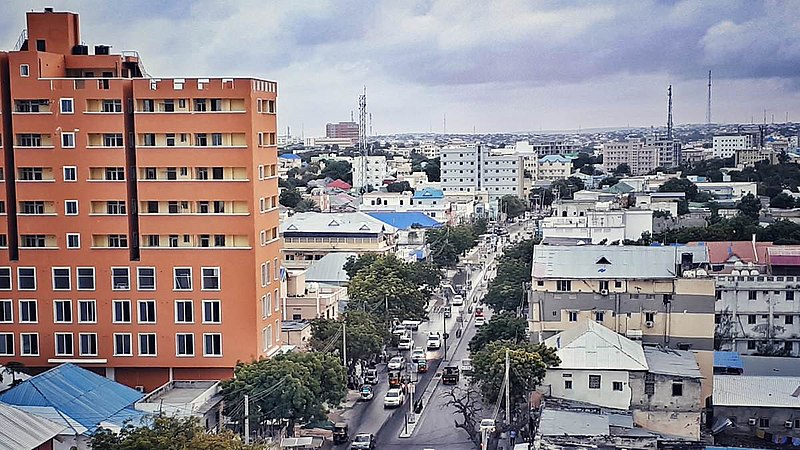 Senegal has set local elections – originally due in June 2019 but delayed several times – for January 31, 2022. Meanwhile, legislative elections are due in July 2022.

Gambia is due to hold legislative and local elections in April 2022. These follow the December 2021 presidential election, the first since it began its remarkable transition to democracy in 2016, when citizens removed dictator Yahya Jammeh – who had come to power in a coup and ruled for 22 years – peacefully, via the ballot box. In a surprising election result, opposition candidate Adama Barrow won the presidency with the backing of a coalition of seven opposition parties. However, the process of establishing democracy and recovering from Jammeh’s brutal dictatorship has not been easy. Jammeh sought to influence this election from exile (he is currently in Equatorial Guinea). Although Jammeh and Barrow had previously made a controversial pre-election deal, they abandoned it and Jammeh ultimately called on voters to oust Barrow, who nonetheless won re-election by a large margin.

However, even though international observers and Gambian civil society organizations have called the vote credible, some opposition candidates are challenging the results. More

DW (December 25, 2021): Gambia commission recommends ex-president Jammeh be tried: A commission in Gambia has suggested that former President Yahya Jammeh be brought before an international tribunal for crimes committed during his 22-year dictatorship.

Former president Laurent Gbagbo cast a long shadow over the recent election cycle. He had been tried by the International Criminal Court following violence surrounding his refusal to accept his loss of the 2010 election. Gbagbo was ultimately acquitted, but an appeal against the acquittal kept him in Belgium until this year. He has now returned home.

Côte d’Ivoire is one of the largest economies in West Africa. It is the world’s biggest producer of cocoa and cashew nuts, and a net exporter of oil. However, since 1999, political struggles and two civil wars have created instability, and the political climate remains tense.

RFI (December 16, 2021 – in French): Côte d’Ivoire: resumption of political dialogue with the 2023 elections in the sights