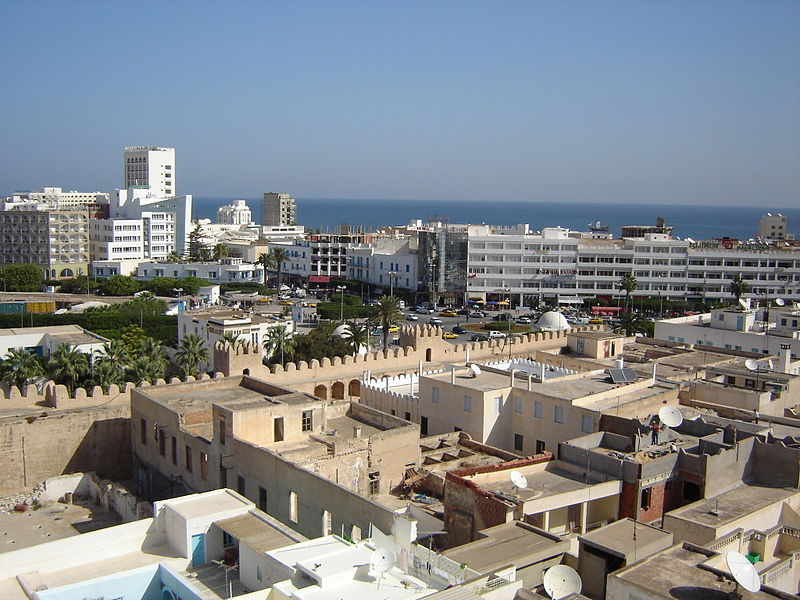 The Palestinian Authority is holding elections in two phases, the first of which took place on December 11, 2021, and the second of which is due on March 26, 2022. The PA has postponed its long overdue elections for the legislature and president, which had been scheduled for May 22 and July 31, respectively. Palestinian Authority President Mahmoud Abbas is currently in year 16 of a four-year term. Similarly, the last Legislative Council elections took place in 2006.

Lebanon has set parliamentary elections for May 15, 2022. The country has been in a political crisis and without a government since the port explosion in Beirut, in which 215 people died, 7,500 were injured, and 300,000 were left homeless. Moreover, Lebanon is in an economic crisis.

Turkey is due for general elections in June 2023, but there have been rumors of possible snap elections, and more than half of Turkish citizens want an early vote. President Recep Tayyip Erdoğan’s Justice and Development Party (AKP) has been in power since 2003, and although the party initially ran on a reformist platform, it has become increasingly authoritarian. A 2017 constitutional change, with passed very narrowly in a referendum, replaced the parliamentary system with a presidential system, and gave the presidency new powers.

Umair Jamal, The Diplomat (December 29, 2021): Tough Days Ahead for Pakistan’s Ruling Party: The Pakistan Tehreek-e-Insaf’s defeat in its traditional stronghold of Khyber Pakhtunkhwa does not bode well for its electoral prospects in other parts of the country.

Dave Gavlak, Voice of America (December 26, 2021): In 2022, Iraq Expected to Struggle for Sovereignty Amid Tug of War