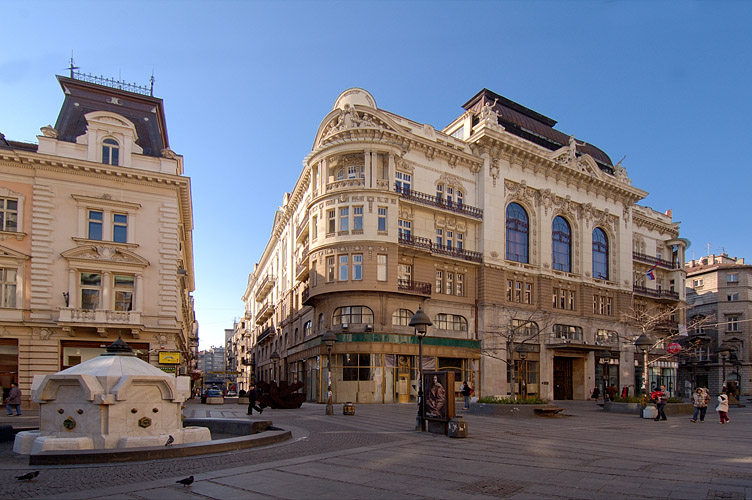 YLE News (December 19, 2021): Poll: Less than half plan to vote in county elections: A new survey suggests that the voting rate in next month’s healthcare election may struggle to reach 40 percent.

The Local (December 22, 2021): EXPLAINED: Who could be elected as Italy’s next president?

Spain’s Castile and León region will hold early elections to the regional legislature on February 13, 2022.

As for the traditionally-dominant parties, the center-right Republicans have selected Valérie Pécresse, president of the regional council of Île-de-France. The Socialists chose Paris mayor Anne Hidalgo as their candidate.

Constant Méheut and Léontine Gallois, New York Times (December 29, 2021): A Movement to Unify the French Left Might Be Its Last Chance for the Elections

Angelique Chrisafis, The Guardian (December 17, 2021): Ex-minister Taubira considers French election run as left’s ‘unity candidate’: Christiane Taubira, who would be first president to be Black or female, has been called ‘moral conscience of the left’

Bosnia and Herzegovina (BiH) holds general elections on October 2, 2022. The 2020 local elections, which took place in the context of gridlock and ethno-nationalism, delivered a blow to the three main ethnic-based political parties, with opposition forces winning in Sarajevo and other key cities. BiH faces a number of problems, including poor economic prospects, incompetent governance, and bitter political fights. More

Slovakia is due to hold local elections in November 2022. In the last parliamentary elections in February 2020, a coalition of then-opposition parties running on an anti-corruption platform defeated the then-incumbent populists. However, a subsequent scandal over the Russian Sputnik COVID vaccine has engulfed the government, threatening its collapse. More

← Middle East This Week: December 28, 2021
Eurasia This Week: January 6, 2022 →
By continuing to browse the site you are agreeing to our use of cookies.
Share This