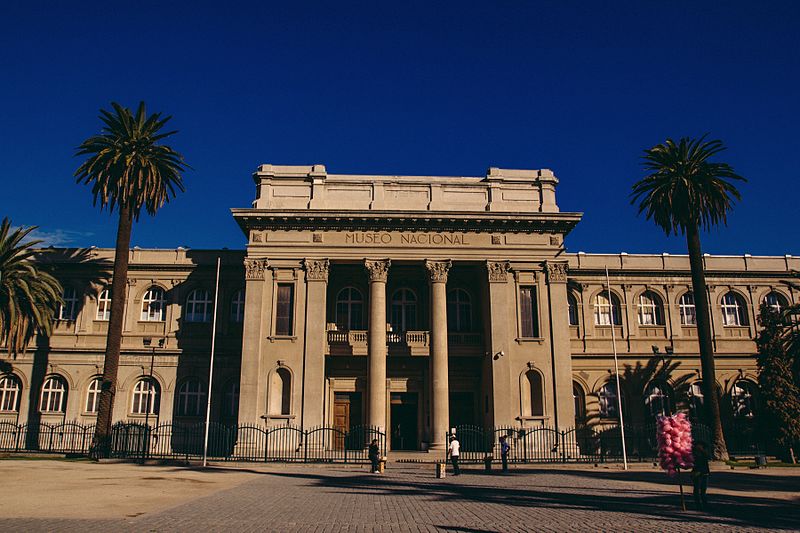 Mexico’s next presidential election is due on July 2024. However, each year has some state and local elections. In June 2022, six states hold gubernatorial elections: Aguascalientes, Durango (also holding local elections), Hidalgo, Oaxaca, Quintana Roo, and Tamaulipas.

The last elections were high-stakes midterm legislative elections, as well as gubernatorial elections in 15 of Mexico’s 31 states, and local elections, on June 6, 2021. In total, more than 21,000 offices are at stake – the biggest elections in Mexico’s history. The 2021 elections were a key test for left-wing populist firebrand Andrés Manuel López Obrador (frequently called AMLO) ahead of the 2024 presidential election, and he largely lost – his MORENA party did not get its majority in the legislature, and although MORENA won most of the state governorships, it lost control of most areas of Mexico City. AMLO, who has been governing in an increasingly authoritarian manner, wants to transform Mexico by jettisoning the market economy, but these election results have made it harder for him to do that.

Chile held a presidential runoff on December 19. Far-left socialist former student leader Gabriel Boric defeated Jose Antonio Kast, a far-right legislator. Although results of the July 18 presidential primaries seemed to indicate that voters seem to want a return to moderation, the center-right candidate from incumbent president Sebastián Pińera’s coalition did not even make the runoff. However, the legislative elections were a bit more complicated. Piñera’s Chile Podemos Más coalition will have the most seats in the Senate, and the Chamber of Deputies is split nearly evenly between right and left-leaning members. These results will potentially constrain Boric’s ability to pursue a far-left agenda. All newly-elected officials take office in March 2022.

These elections are taking place in the context of a year of protests and riots, including violent looting, arson, and vandalism. Furthermore, an intense debate over the new constitution continues, and a referendum on the final draft will take place in late 2022. More

Lucinda Elliott and Michael Stott, Financial Times (December 16, 2021): The fight for the future of Chile

InSight Crime (December 20, 2021): A Seat at the Table: What New Governors in Venezuela Mean for Organized Crime

Nick Burns, Americas Quarterly (December 20, 2021): In Argentina, Some See a Détente Among Leaders

Tiziano Breda and Ivan Briscoe, War on the Rocks (December 23, 2021: The Empire of the Anti-Imperialist: Dealing with Nicaragua’s Ortega