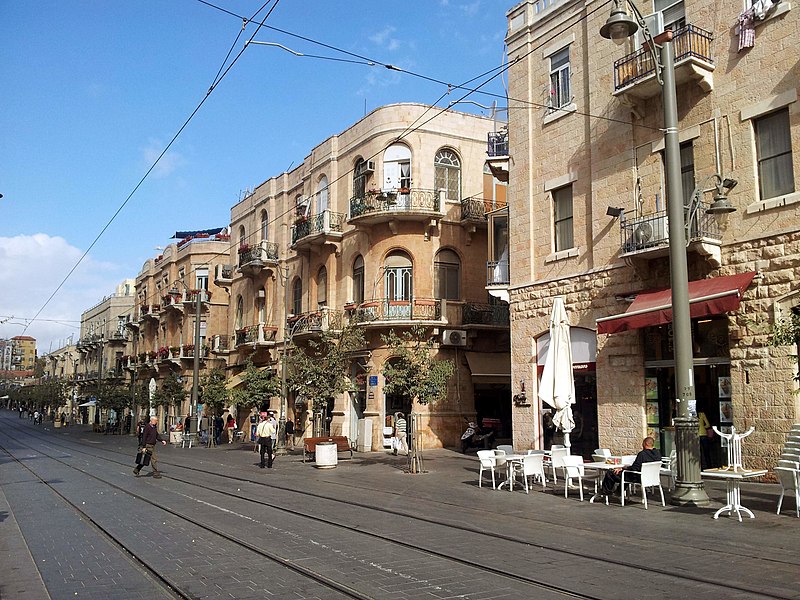 Jaffa Road, one of the oldest and longest roads in Jerusalem. Israel could have yet another round of snap elections if political turmoil continues. Photo credit: Wikimedia/Ranbar (CC BY-SA 3.0)

Jerusalem Post (June 3, 2022): Israel will declare elections by the end of the year – fmr. minister