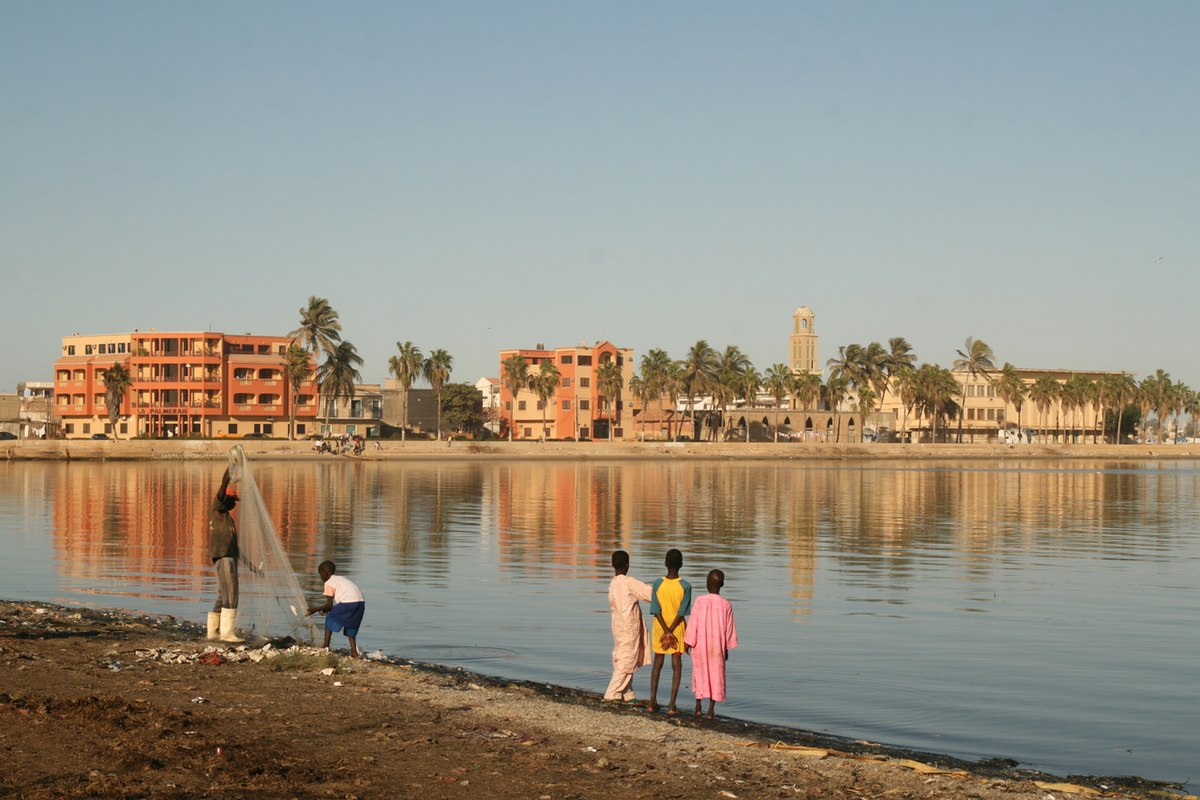 Vatican News (June 4, 2022 – in French): Congo-Brazzaville: message from the bishops for the next legislative and local elections

Senegal holds legislative elections on July 31, 2022, following local elections earlier this year. The next presidential election is due in 2024.

Marwane Ben Yahmed, The Africa Report (June 1, 2022): Senegal: ‘My work as president is far from over’ – President Sall

Charlotte Idrac, RFI (May 31, 2022 – in French): Legislative Elections in Senegal: two lists, including that of the opposition coalition, deemed “inadmissible”

Son Gatitu, The Africa Report (May 31, 2022): Can Kenya’s ‘Iron Lady’ Martha Karua push Raila over the top? Presidential candidate Raila Odinga made Kenyan history this month when he chose as his running mate the first woman to ever join a major party ticket

Wambui Wamunyu, The Conversation (May 31, 2022): Political debates in Kenya: are they useful or empty media spectacles?

Angola holds presidential and legislative elections on August 24, 2022. The country has not to date held free elections. The People’s Movement for the Liberation of Angola (MPLA), a former armed group, has been in power since since independence in 1975. For 38 years, the MPLA’s José Eduardo Dos Santos ruled Angola with an iron fist. His regime engaged in rampant corruption and kleptocracy. Dos Santos’s successor, João Lourenço, has enacted some reforms and sought to curtail corruption, but many issues remain. Moreover, local elections (the country’s first) have been delayed repeatedly, at times sparking protests. The political climate remains tense.

However, MPLA’s vote share has been steadily decreasing with each successive election: it received 81 percent of the vote in 2008, 72 percent in 2012, and 61 percent in 2017. For the upcoming elections, the three main opposition parties will back a single presidential candidate: Adalberto Costa Junior, leader of UNITA, the main opposition party. There are hopes that this could pave the way for a more democratic future for Angola.

Macdonald Dzirutwe, Reuters (June 3, 2022): Tinubu says it is his turn to rule Nigeria in election appeal to Buhari

William Clowes and Ruth Olurounbi, Bloomberg (June 3, 2022): President’s Main Backer in 2015 Says It’s His Turn in Nigeria: Tinubu says without him Buhari wouldn’t have been elected

Columbus Mavhunga, Voice of America (June 1, 2022): Journalist in Distress? Zimbabwe Has an App for That

Al Jazeera (June 7, 2022): Mali military promises return to civilian rule in March 2024: Generals hope new offer will lead to lifting of sanctions were imposed after they reneged on an earlier promise to hold elections in February.

The Horn of Africa country does not hold direct elections, but rather holds indirect elections in a clan-based system. The elections were delayed, and Farmaajo remained in office beyond the end of his term, which created a political and constitutional crisis. In April 2021, Farmaajo sought to extend his term for two years, but parliament voted to reject the extension.

An ongoing conflict between Farmaajo and Prime Minister Mohamed Hussein Roble and continual election delays exacerbated the country’s instability. Legislative elections have finally concluded after a slow, delay-ridden process, with the new lawmakers sworn in April. A new date has not been set for the presidential election, but the International Monetary Fund has set May 17 as the deadline, or else Somalia will stop receiving budget support.

René Brosius, The Conversation (June 6, 2022): Somalia’s election was different: why that’s not necessarily a bad thing

Omar Mahmood, International Crisis Group (May 31, 2022): A Welcome Chance for a Reset in Somalia: It took sixteen months, but Somalia’s elections have finally concluded – and without major incident

Zambia held August 12, 2021 following a hotly-contested campaign between President Edgar Lungu and Hakainde Hichilema, the main opposition leader, who narrowly lost to Lungu in 2016. Ultimately, Hichilema won the presidential election in a landslide and his liberal United Party for National Development (UPND) won a majority in the parliamentary election, restoring hope in Zambia’s democracy.

Zambia used to be a model democracy in the region, with regular, competitive elections and a vibrant civil society. However, under Edgar Lungu, elected in 2015 to complete the term of Michael Sata (who died in office), Zambia began to regress toward authoritarianism. The 2016 elections were marred by political violence and allegations of vote-rigging but ultimately judged credible. Similarly, this year, despite concerns about violence and the larger pre-election environment – as well as a social media shutdown on election day – observers judged the polls credible. Lungu initially took a page from Donald Trump’s playbook and alleged fraud, but ultimately conceded defeat, moving Zambia back toward democracy.