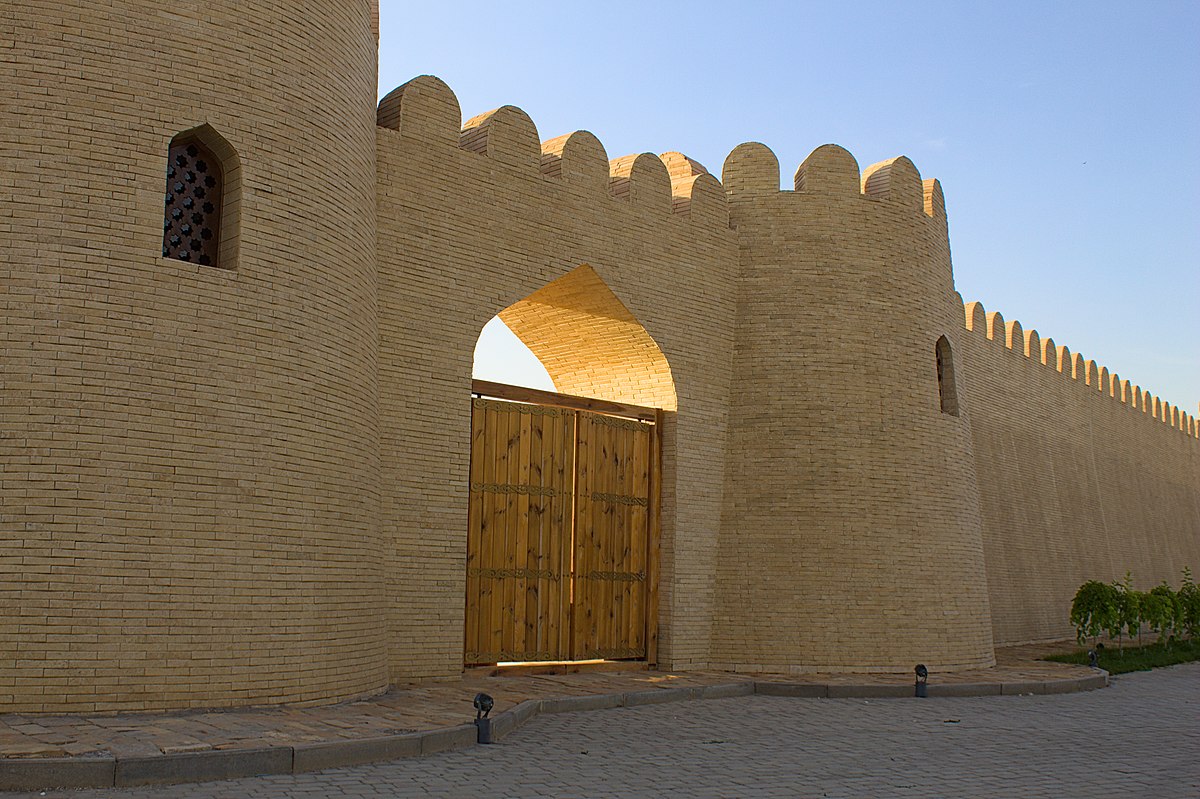 Meduza (June 13, 2022): ‘In Moscow, we’re the majority’ Opposition politician Ilya Yashin is still in Russia and still speaking out. So far, he’s stayed out of prison

Stephen Wertheim, The Atlantic (June 11, 2022): The One Key Word Biden Needs to Invoke on Ukraine: He should call it a fight not for democracy but for sovereignty

Kazakhstan held a constitutional referendum on June 5, 2022 in response to a series of protests in January 2022 that rocked the country and left as many as 225 people dead, as well as a reported 12,000 people in detention.

Voters chose overwhelmingly to adopt a package of 33 reforms to the constitution (about one-third of the current constitution). President Kassym-Jomart Tokayev (who called the protesters “terrorists”), claims that the reforms will transform Kazakhstsan from a super-presidential system to a “presidential system with a strong parliament.”

Catherine Putz, The Diplomat (June 14, 2022): Is There Room in ‘New Kazakhstan’ For New Political Parties? The troubles of Zhanbolat Mamai make it clear that Kazakh authorities have little interest in genuine political competition