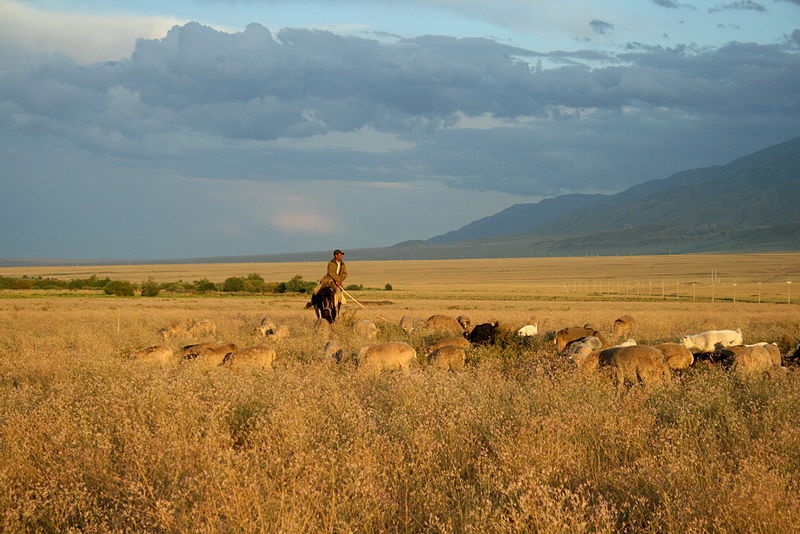 Julia Davis, Daily Beast (June 8, 2022): Team Putin Dishes on the Moment They Could Win It All

The last elections were snap parliamentary elections on July 11, 2021 which pro-Europe center-right president Maia Sandu had been trying to call for months because in Moldova’s parliamentary system, a legislative majority is necessary to execute on any policy agenda. Prior  to these elections, party had a clear majority in parliament (and Sandu’s allies were outnumbered by pro-Russian parties), leading to political instability. Sandu’s allies ended up winning in a landslide.

Kazakhstan held a constitutional referendum on June 5, 2022 in response to a series of protests in January 2022 that rocked the country and left as many as 225 people dead, as well as a reported 12,000 people in detention.

Voters chose overwhelmingly to adopt a package of 33 reforms to the constitution (about one-third of the current constitution). President Kassym-Jomart Tokayev (who called the protesters “terrorists”), claims that the reforms will transform Kazakhstsan from a super-presidential system to a “presidential system with a strong parliament.”

Catherine Putz, The Diplomat (June 6, 2022): Kazakhstan Leaves ‘Elbasy’ Behind, Approves Constitutional Referendum: With 77 percent voting to approve constitutional changes that nix the “leader of the nation,” Nazarbayev’s star has truly faded in Kazakhstan

← Europe
Asia →
By continuing to browse the site you are agreeing to our use of cookies.
Share This