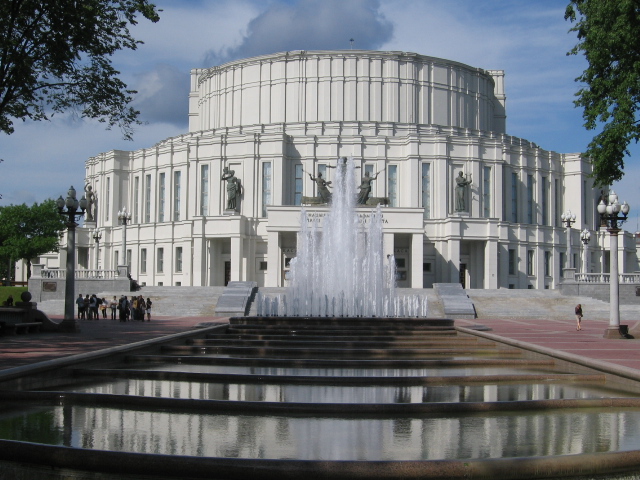 Sergei Kuznetsov, Politico (December 22, 2021): Lukashenko has a new scheme to hang on to power in Belarus: He’s planning a referendum to stay in control; the opposition vows to ‘overthrow’ that idea.

Luke Harding and Andrew Roth, The Guardian (December 20, 2021): Standing up to Putin: how Russian threat has toughened up Ukraine’s Zelenskiy: Actor turned president has undergone profound political transformation in the face of Russian aggression

Russia-backed breakaway authorities in Moldova’s Transnistria region held a so-called presidential election on December 12, 2021. Current leader Vadim Krasnoselsky won the contest. Transnistria declared independence in 1990 and Moldova subsequently lost control of the region, and there was a war in 1992.

Aigerim Turgunbaeva, Eurasianet (December 22, 2021): Kyrgyzstan: China-born MP’s seat in the balance amid scandal, confusion: Orgalcha’s company has backed the president, leading some to suspect he is bending the rules to favor her.

Catherine Putz, The Diplomat (December 21, 2021): Aijan Sharshenova on What’s Next for Kyrgyz Politics: What’s next for Kyrgyz politics now that Sadyr Japarov has the government he wanted?

Georgia held local elections on October 2 and 30, 2021 in a tense political climate, exacerbated by the arrest of former president Mikheil Saakashvili upon his return to the country on the eve of the vote. Runoffs will take place on October 30, including for the important role of mayor of Tbilisi, which the ruling Georgian Dream party failed to win in the first round. Ultimately, Georgian Dream did win the second round amid criticism from the opposition.

A series of protests that began in January 2022 is currently rocking the country. Russia has sent personnel to intervene. More

Shaun Walker, The Guardian (January 7, 2022): Putin taking a risk in Kazakhstan and may hope for reward

← Europe This Week: December 29, 2021
January 2022 Election Outlook →
By continuing to browse the site you are agreeing to our use of cookies.
Share This